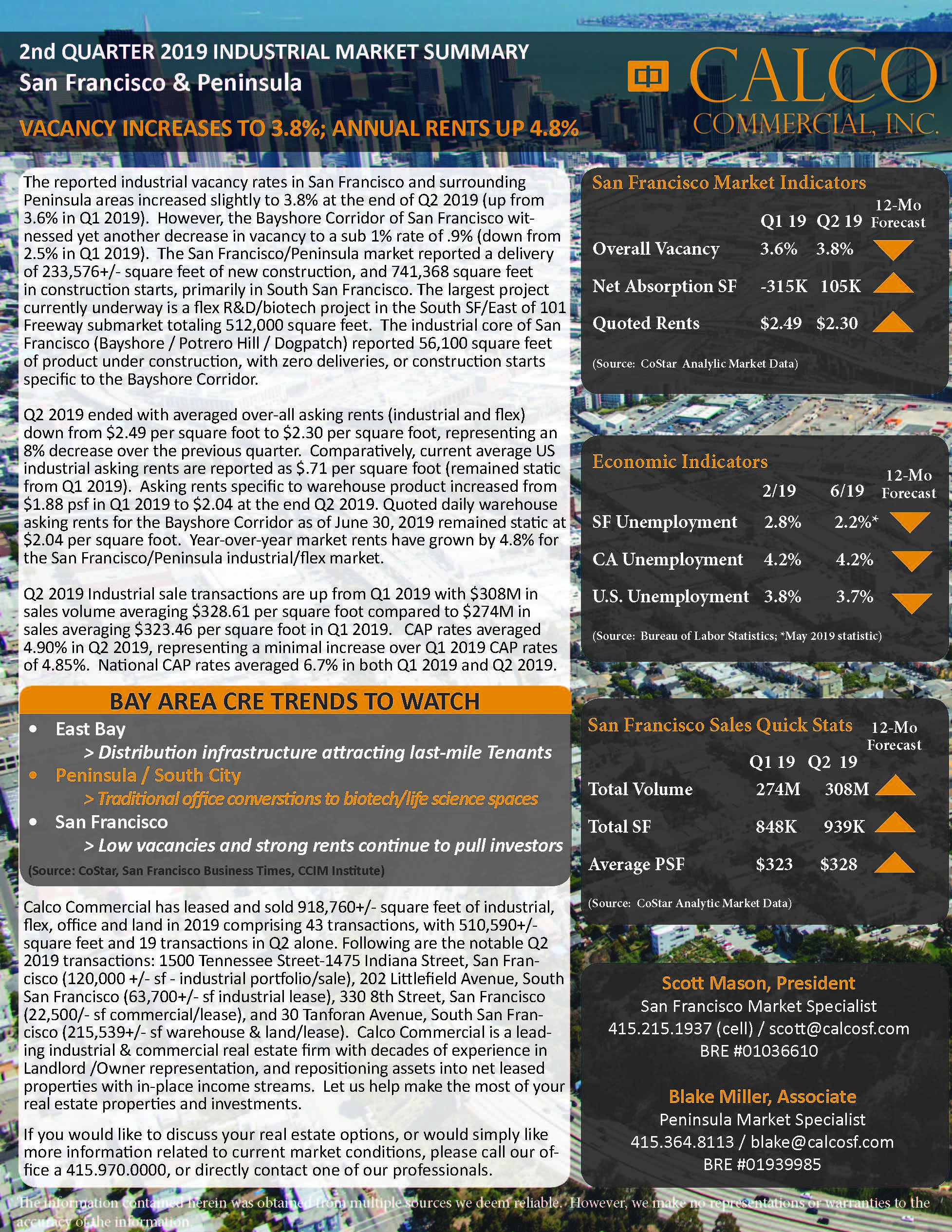 San Francisco added significantly more jobs in 2018 than first reported, and received the strongest upward revision among all major markets in the country.

On the heels of recent tech expansions in San Francisco’s office market, the city added 3.9% more workers last year over 2017.

The U.S. Bureau of Labor Statistics (BLS) revised its job growth statistics for 2018, recently, as it does every year after giving an early tally. Initially, the BLS estimated that San Francisco’s metropolitan division added 24,500 jobs, or a 2.2% increase. Revised data shows that San Francisco – including San Mateo County – actually added closer to 43,900 jobs in 2018.

The stronger numbers in job growth more closely align with the occupancy gains seen in San Francisco’s office market, where 4.9 million square feet were added in 2018.

Major employers in San Francisco such as Facebook, Uber and Google have already secured office space for future growth, providing capacity to grow the area’s workforce in 2019 and beyond.

Job growth was stronger from 2012 through 2015 than it is today, but it remains solid. As long as venture capital investment pours into locally based startups, and established tech companies increase profitability, the tech companies attracting highly skilled workers to San Francisco from around the world will continue to fuel local job growth. 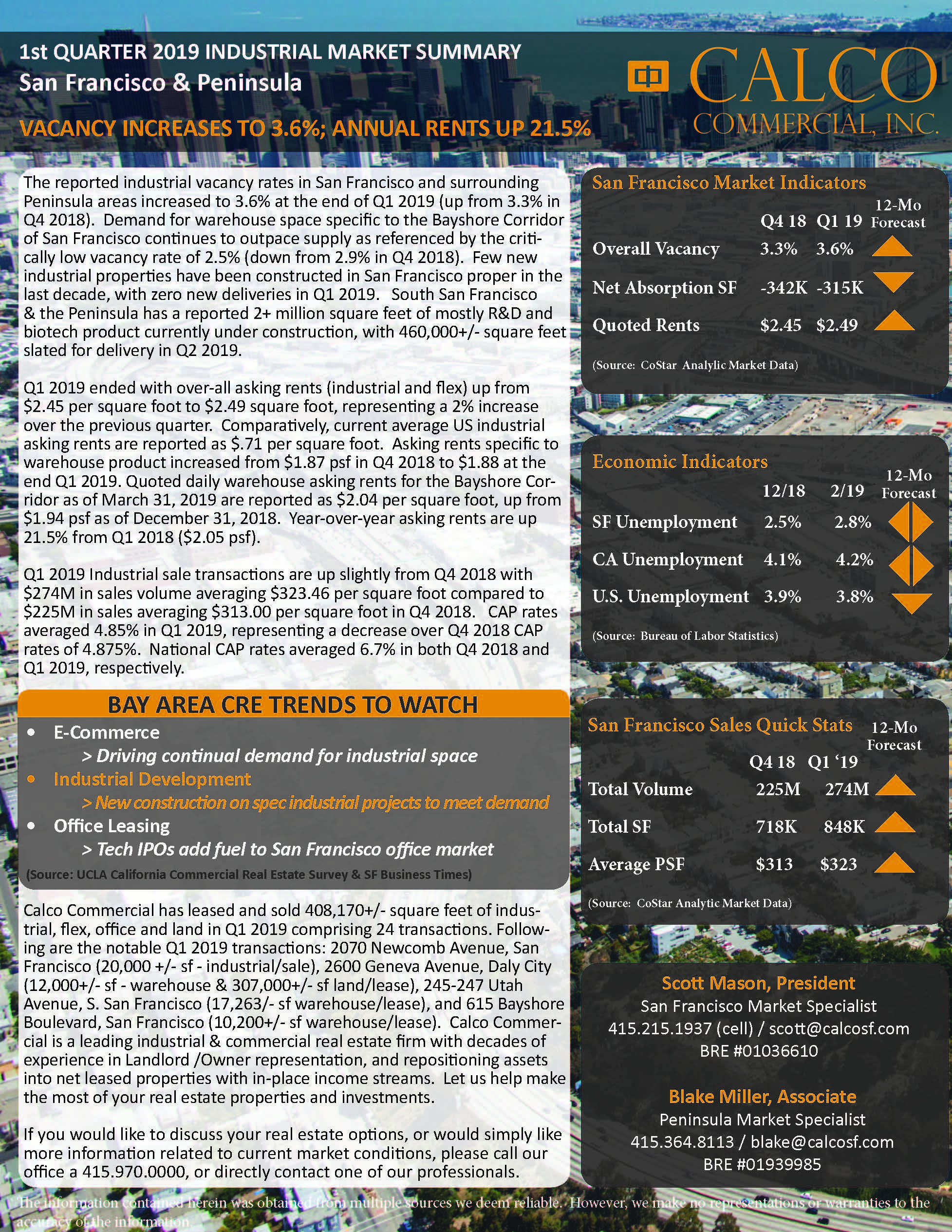 Calco Commercial has recently sold both the 260 Shipley Street & 969 Folsom Street buildings. 260 Shipley Street is a two-story 3,750+/- square foot commercial building located in the SOMA with second floor office & ground floor warehouse. The property features skylights, private conference room, and a kitchenette in the office area and a drive-in roll-up entry for the warehouse. 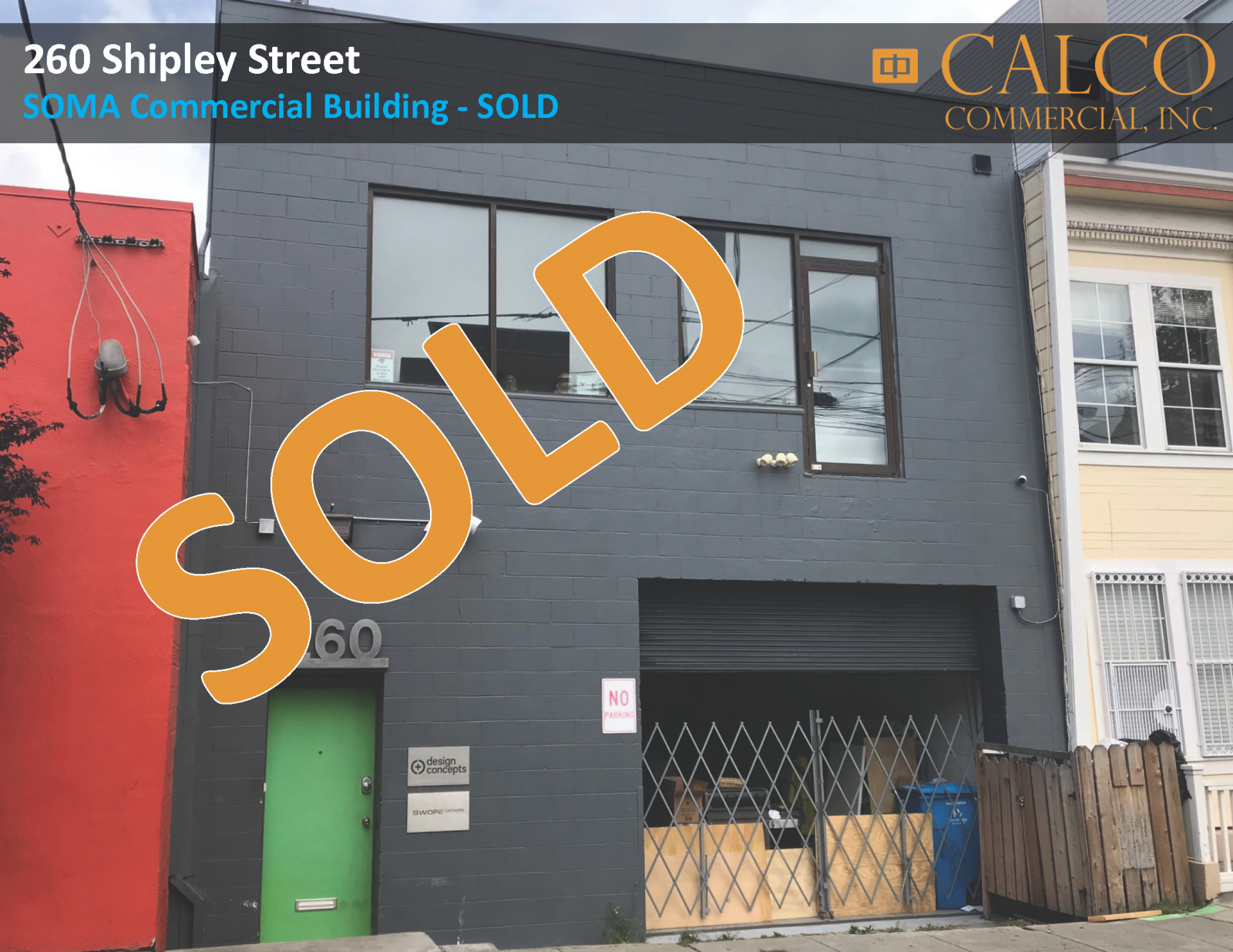 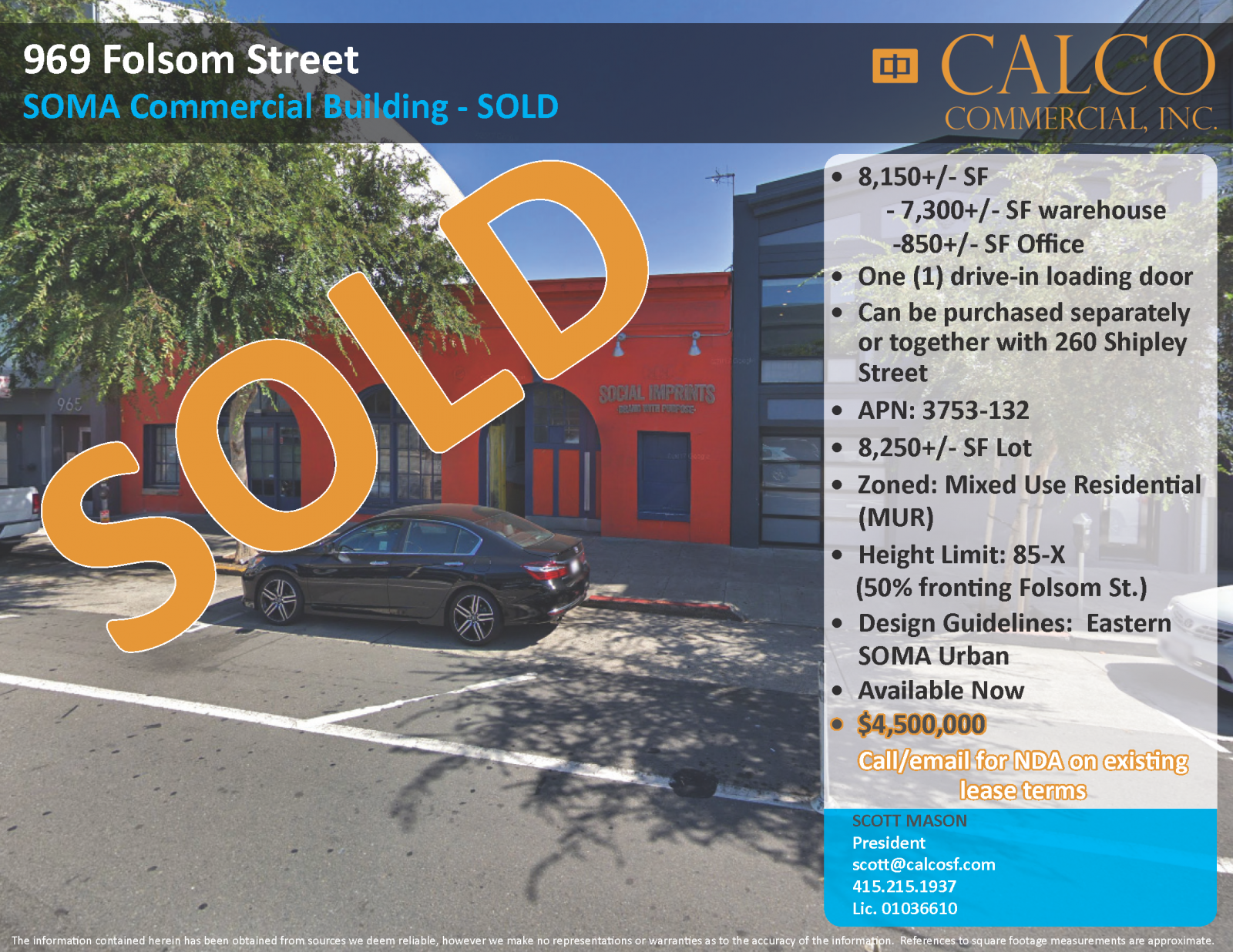 Calco Commercial specializes in the leasing and selling of commercial, office, industrial and NNN properties in and around San Francisco. If you have any questions about how to best re-position your asset in the Bay Area market, are a Tenant looking for space or have general market questions, call our office at 415.970.0000 and we can provide expert service.

With the ever present shift of brick & mortar retail to e-commerce, the recently completed 350K square foot “retail center” located at 945 Market Street may also undergoing a shift of its own. According to SocketSite, the developer Cypress Equities, “is now seeking approval to convert 47,522 square feet of the five-story building’s retail space into open floor office space.” 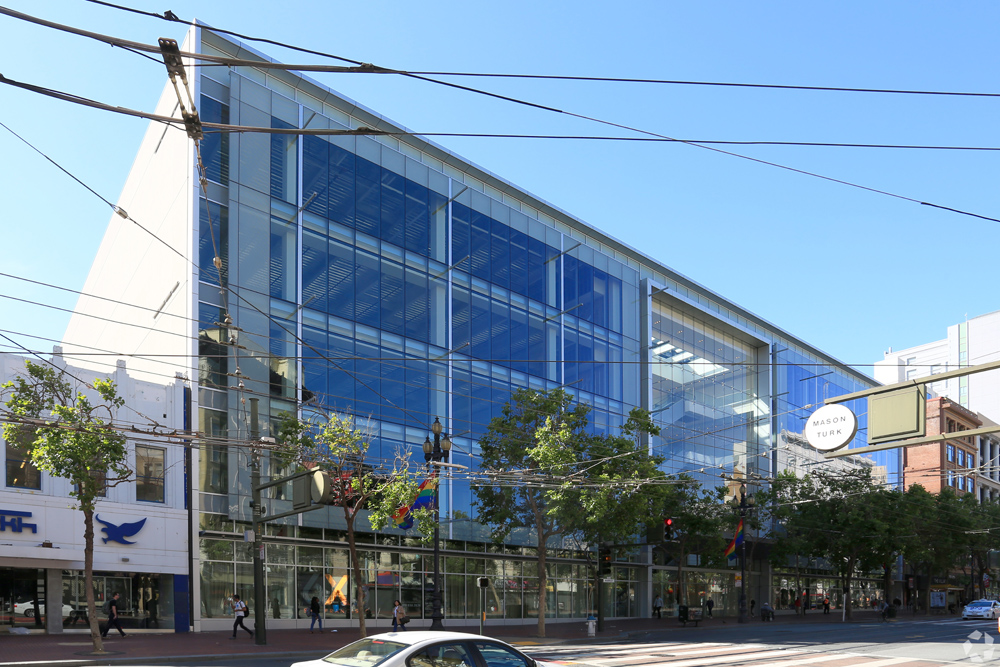 The San Francisco Planning Commission is scheduled to hear the proposed conversion pitch by mid-March 2018. What will become of the remaining vacant 217,000 square feet remains to be seen.

In a partnership with Build Inc., the San Francisco Recreation & Parks Department (RPD) plan on redeveloping over 38 acres of land in the India Basin area of San Francisco into a mixed-use project consisting of retail, commercial, residential and open spaces. 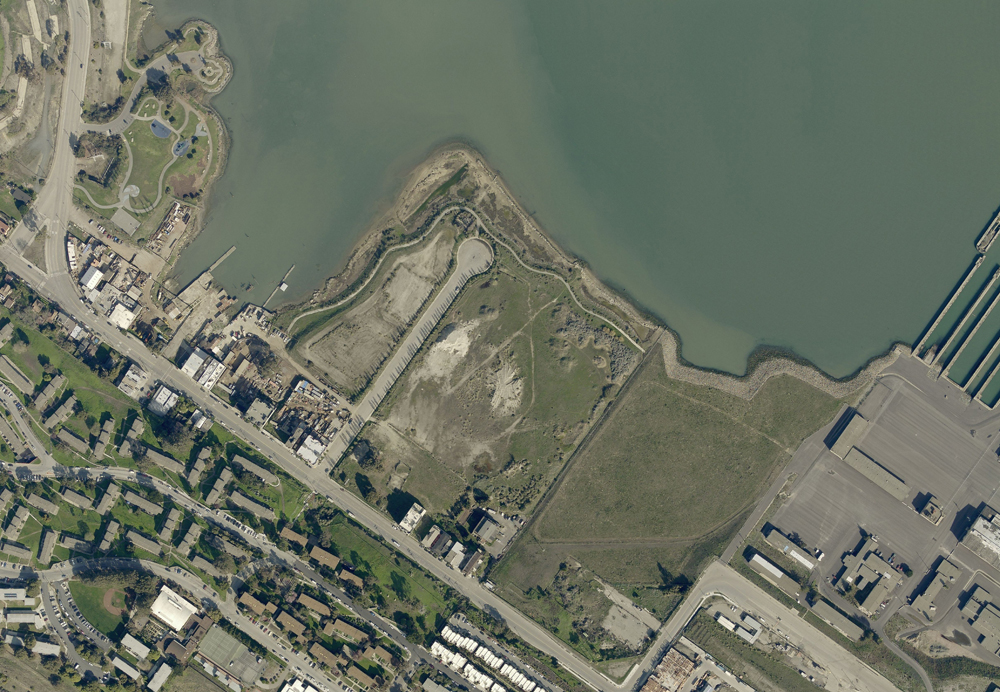 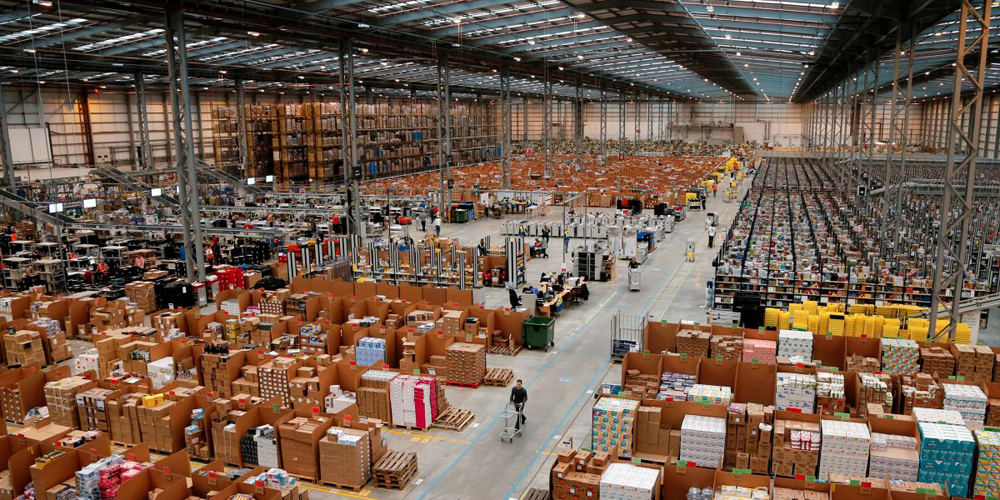 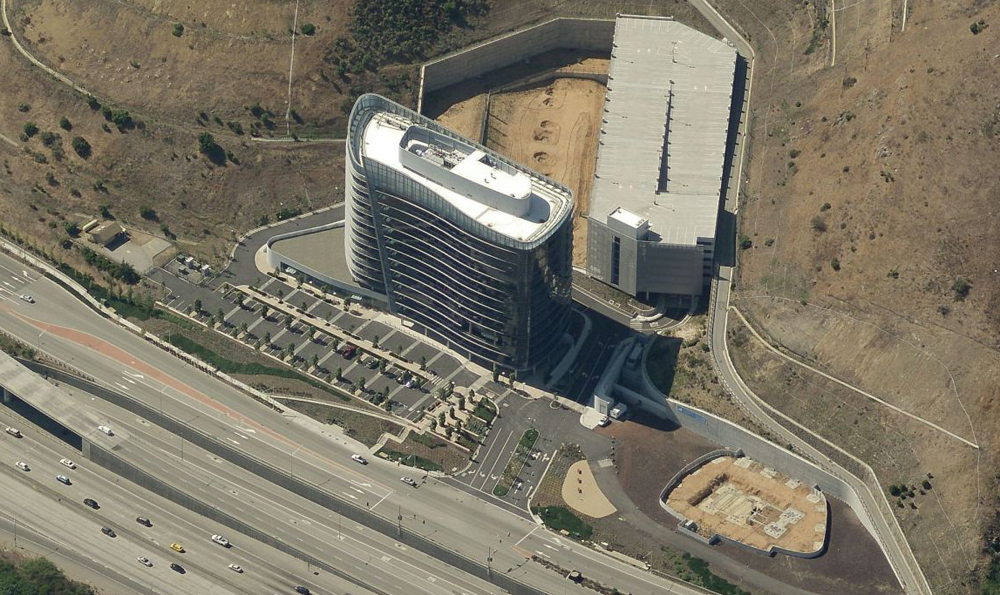