Prologis, the country’s largest owner of industrial real estate, is raising its projected earnings for the coming year by more than 2% as it pursues further rent increases and seeks to capitalize on a preference for smaller warehouse developments.

The real estate investment trust, headquartered in San Francisco, said rent growth will be about 4% globally, principally driven by the United States, though Europe is expected to outperform later in the year, Chief Financial Officer Thomas Olinger said Tuesday on a conference call with analysts discussing first-quarter financial results. 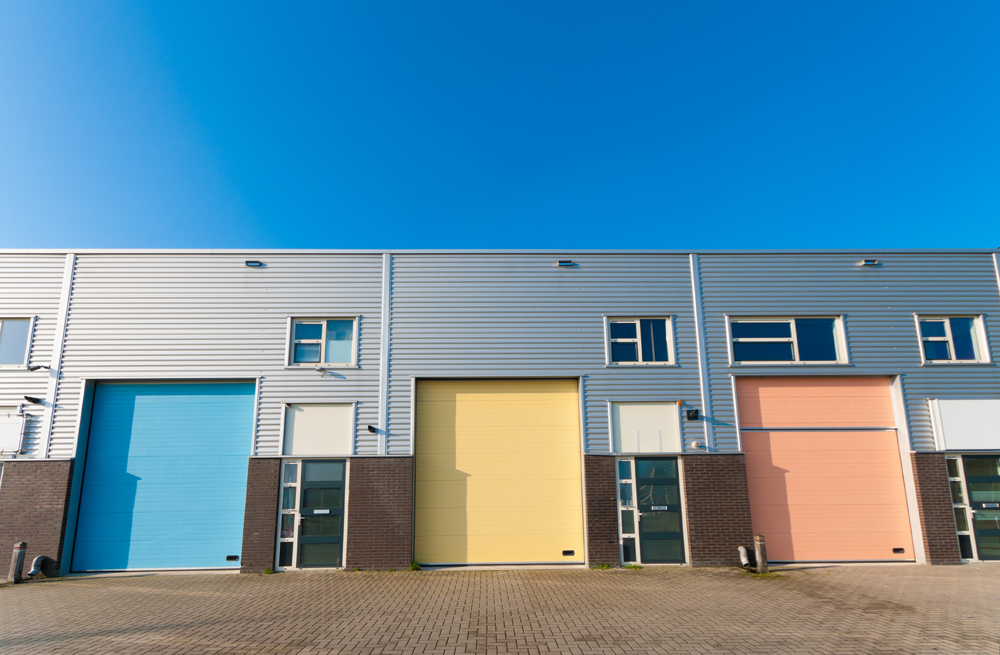 Prologis plans to spend $2 billion on starting development and $600 million on acquisitions but seeks to reduce its ownership in open-ended European funds from 28 percent to 24 percent to accommodate “partners and bring ownership in line” with a long-term target of 15% on the continent, Olinger said.

“We are seeing higher rent change on roll under 250,000 square feet versus bigger box, and that spread is accelerating. We are well-positioned to capture that opportunity,” said Olinger.

Chairman Hamid Moghadam doesn’t see weakness in large space demand but said “there are some markets on the periphery like outlying corridors of Chicago where there are a lot of big buildings and market rent is softer now until those buildings get absorbed.”

The executives declined to name locations Prologis is considering, but Moghadam said the REIT is staying out of overdeveloped markets.

“The big boxes got their growth early in the recovery cycle. They are up significantly on 40% to 50% in the past four to five years. Now they are taking a back seat to the medium and smaller spaces,” he said.

The REIT’s strategy this year will be to push rents up. “Don’t be surprised if you see occupancy be a little lower throughout the year,” said Olinger. “We are going to make the right long-term decision, which is going to be pushing rents and extending term.” Prologis expects to end the year with an uptick in occupancy to 97.5%.

As the first developer to build a multistory warehouse in the United States, Prologis has faced headwinds with leasing the three-story, 589,000-square-foot Seattle building known as Prologis Georgetown Crossroads, where it is asking for rents in the range of $1.30 to over $2 a square foot.

Of the Seattle property, Olinger said, “We have done a 100,000-square-foot lease in this asset, and one lesson we’ve learned about this is there is a process that we have to go through with customers. It is a new product in a new location. We need to get a premium and we think we’ll get that premium, but deal gestation periods are long and they will continue to be long until customers are basically more accustomed to this product.”

The REIT said it will pursue opportunities with Seattle-based online retailer Amazon, its largest customer.

“Broadly we are seeing customers like Amazon and other customers focused on e-commerce with some network rollouts involve a combination of large buildings and a series of higher number of smaller buildings that are located close-in to larger population centers, all of which fit really well for our portfolio,” said Olinger.

Moghadam noted the smaller-footprint buildings these types of tenants are favoring offer more options in terms of parcel size and have higher clear heights with more mezzanine floors, which effectively increases space utilization.

Of the 772 million square feet Prologis had within its portfolio as of March 31, 59% was U.S.-based and is expected to generate 77% of the REIT’s net operating income for the year. Prologis has about $97 billion in assets under management.

Some of the largest shippers and household-name companies lease from Prologis, with Amazon in first place contributing to 3.6% of its net effective rent. Amazon leases about 20.7 million square feet. Shippers DHL, UPS and FedEx, retailer Home Depot and automaker BMW all rank within Prologis’ top 10 largest customers. Retail giant Walmart is in 11th place with 4.4 million square feet. And the U.S. government ranks 19th, with just over 1 million square feet.

Of the $239 million Prologis spent on development starts globally in the first quarter, just 41.2% is build-to-suit, showing a bulk of speculative industrial work.