San Francisco continues to be a magnet for tech companies small and large. While making strides in acquiring buildings and land across Silicon Valley, Google is also making sure its presence in the city continues to build upon an established base that will keep the talent flowing and projects moving along. According to a recent report by CoStar, Google has expanded its footprint in San Francisco at its 2 Harrison Street location, signing on to take additional 57,000 square feet in the building. 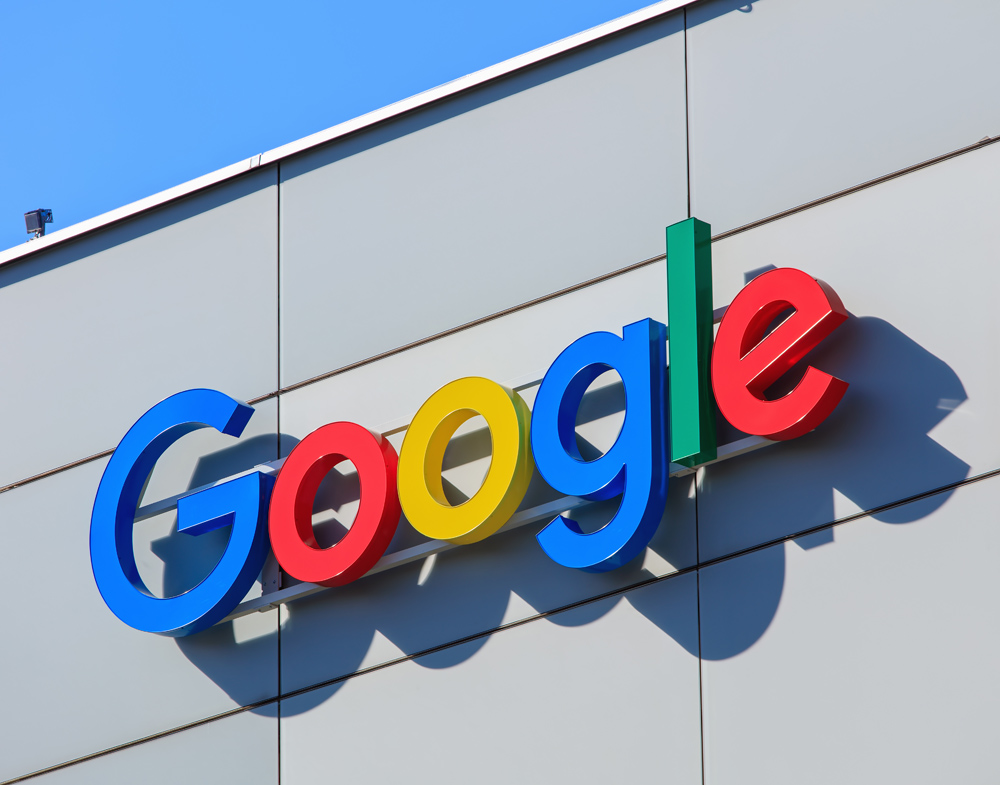 The space that Google is taking over is currently occupied by Gensler, the international and world-renown architecture firm, which will be vacating the building shortly.

The building has been home to Google for some time, and with this expansion, the technology giant will occupy around 125,000 square feet in the property. The property, also known as Hills Plaza, was once home to Hills Bros. Coffee, where the company’s coffee plant was once located. It was built in 1924 and later renovated in 1986. Today it has 211,000 square feet, and Google’s latest lease would put it over half of building.

Other tenants in the building are Mozilla (the makers of the Firefox web browser), Marin Day School, the Wharton School (University of Pennsylvania) and the offices of the owner, Prime Property Fund, which is a Morgan Stanley core property fund.

The building is located along the Embarcadero, and it sits almost at the foot of the Bay Bridge with views of the bay, Treasure Island and Oakland. The building is also home to Palomino restaurant, which is located on the ground floor.

Google has been in the news almost weekly in the last few months. Along with negotiating a massive development in San Jose next to the city’s Diridon Station, the company has continued its buying spree across the region and especially so in Silicon Valley. In February, the company received an approval from the city of San Jose to purchase land that was previously owned by the city for $67 million. Just a month earlier, it spent $117.25 million on three industrial buildings also in San Jose. In Sunnyvale, along with spending around $250 million in the fourth quarter of 2017 to buy land and properties, it also proposed a new, one-million-square-foot campus that would house 4,500 employees.