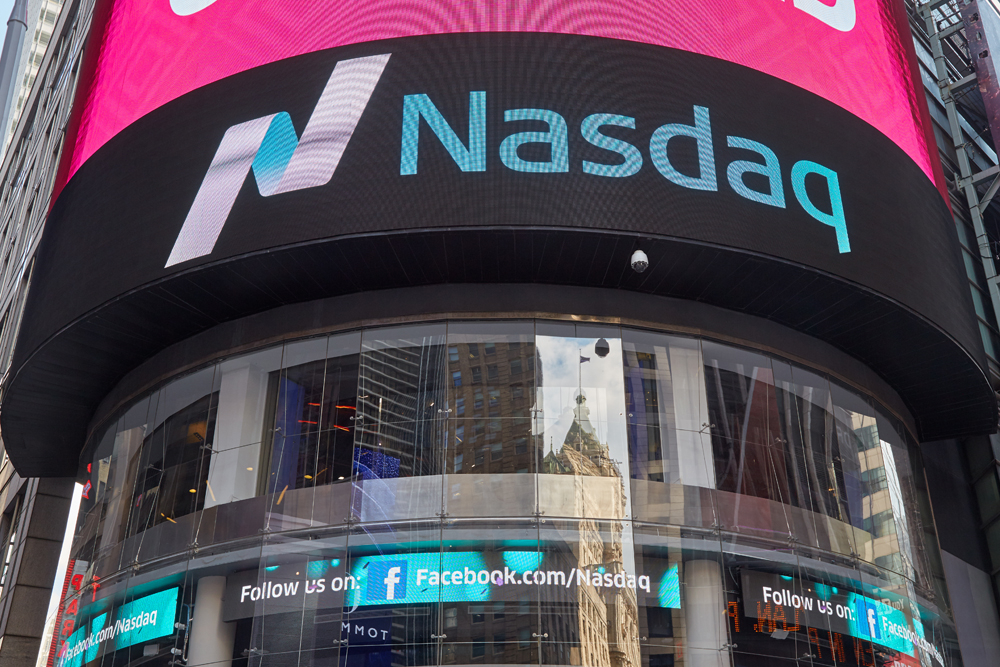 With the relocation, Dolby (NYSE:DLB) vacated a 150,000-square-foot office at 999 Brannan St. in South of Market, and the building is close to being filled again. Airbnb Inc. is in talks to lease at least 100,000 square feet at 999 Brannan St., said three sources familiar with the property.

The pending deal is another affirmation that even as companies put up large blocks of sublease space on the market, suggesting a slowdown, other growing businesses are quickly snapping them up. Strong market activity, particularly from tech companies, has propelled San Francisco to become the most expensive office market in the country.

999 Brannan St. appears to be a natural expansion for Airbnb. The property is about a block from Airbnb’s current headquarters at 888 Brannan St., separated by Highway 80. The four-story property has a glass facade that wraps around its curving triangular structure, along with rooftop parking and a penthouse conference room, designed by Leddy Maytum Stacy Architects. The asking rent in the building wasn’t clear, but South of Market’s average office rent has surpassed $70 per square foot.

Dolby bought 999 Brannan St. from Shako Real Estate Management Inc. for $18.2 million in 1998, according to property records, but with renovations and a new tenant, the building would be worth exponentially more.,p>
Airbnb’s current location at 888 Brannan St. is evidence of the sharp jump in building values in the area. Last year, pension fund TIAA-CREF bought 888 Brannan St for $312 million from Beacon Capital Partners, a 69 percent profit on the $185 million that Beacon paid for the building in 2014. Airbnb leases 225,000 square feet, or more than half of the 400,000-square-foot building.

Airbnb, valued at $25.5 billion in its latest fundraising round in November, is the world’s third-most valuable private startup on paper, behind Uber Technologies Inc. and China’s Xiaomi Inc. The short-term rentals company also lobbied aggressively and spent $8.5 million to defeat Prop. F, a San Francisco ballot measure that would have added restrictions to its business. The company had around 500 San Francisco employees last year, according to Business Times research.

Jack Jackson of Tailwind Commercial, the leasing broker for 999 Brannan St., didn’t respond to requests for comment. A spokesman for Airbnb declined to comment.

An acre of warehouses, sheds and gravel bunkers near the base of Potrero Hill could become home to San Francisco’s next hub of “maker” and tech office space, according to city filings.

The San Francisco Gravel Co. is in early talks with the Planning Department about whether its sprawling South of Market property at 552 Berry St. would qualify for the city’s 2014 legislation incentivizing the new construction of manufacturing space by allowing more lucrative offices on underutilized land.

It would be the second project to take advantage of the legislation now that Kilroy Realty Corp. is starting to develop 100 Hooper nearby with two-thirds slated for office use and one-third for “production, distribution and repair.” That’s a zoning designation reserved in part for manufacturing and light industrial companies that typically can’t afford high rents.

The Berry Street property is zoned for PDR and could not see offices rise on the site without the 2014 legislation.

“Based on an investigation of the property’s permit history and informal interpretation by the Planning Department staff, this property does indeed qualify under the criteria for the legislation. Further, it meets the purposes of the legislation in that SF Gravel Company had a very low employment density,” according to a letter to the city penned by consultant Badiner Urban Planning.

The gravel company, which has inhabited the property for nearly a century, also has tapped developer SKS Investments to study the site, according to the “zoning determination” letter sent to the Planning Department. It’s unclear how large the development would be if proposed.

SKS is accustomed to turning former industrial spaces into tech office beacons. The San Francisco-based company recently redeveloped the historic McClintock building – formerly used to manufacture dresses – and leased it up to biotech firm Invitae for laboratory use. It also transformed the former jewelry at 888 Brannan St. into office space for Airbnb.

Dan Kingsley, a managing partner for SKS, said “our plans are not firm” and declined to comment further.

San Francisco’s South of Market area could begin to see several office developments attached to new manufacturing spaces. Not only is Kilroy building a major property, but the city is planning to require some PDR in new large office developments under next year’s Central SoMa rezoning plan.

Until now, new PDR space has typically been economically infeasible to develop because of the law rents it generates. However, the 2014 legislation permitting office development to help fund PDR space is starting to change that.

In addition, the city has seen the rise of manufacturing companies with venture capital backing – creating a class divide with more typical ‘makers.’ That trend has concerned the like of SF Made, the influential advocacy group that will develop ‘maker’ space at 100 Hooper.