Fierce demand for tech workers and office space in the Bay Area continues to push wages and rents into the stratosphere.

In San Francisco, the average annual wage for tech company workers rose to $176,275 in 2014, up 12.8 percent from the year before. That was the biggest increase among 36 markets nationwide, according to JLL, a commercial real estate services firm.

The wage might sound high, because it includes salary, bonuses, income from stock options, severance pay, cash value of meals, tips and certain other types of compensation. 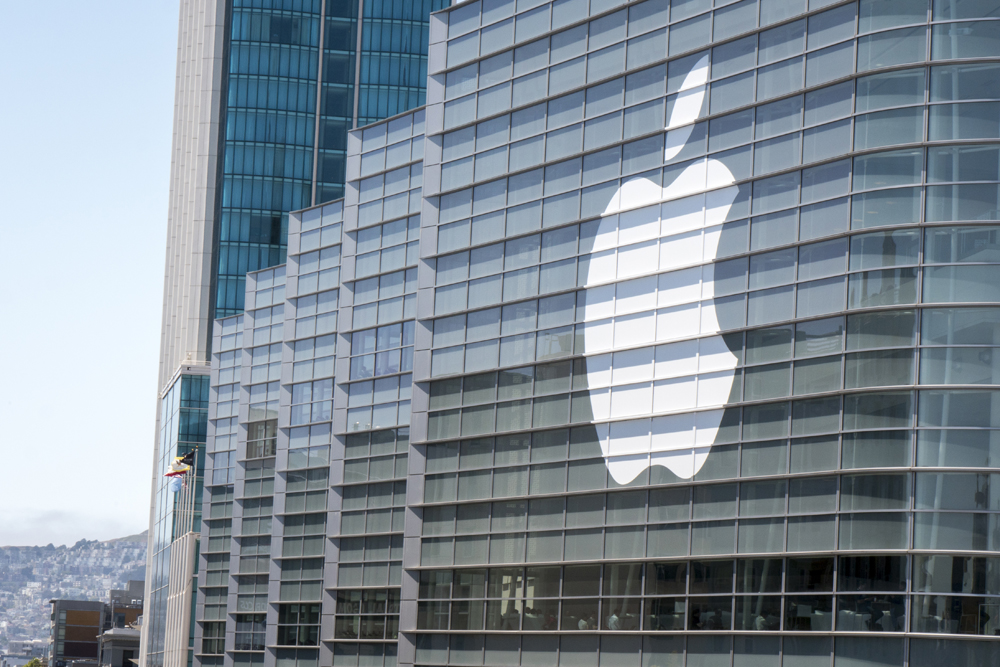 San Mateo County had the nation’s highest average tech company wage last year, $240,663. That was actually down 23 percent from 2013, when the county’s average was probably distorted by a $3.3 billion stock option gain reaped by Facebook CEO Mark Zuckerberg. It was also skewed in 2012, when the Menlo Park company went public and Zuckerberg made a $2.1 billion profit exercising options, said JLL Vice President Amber Schiada.

“It’s crazy how just one company can move the needle, but San Mateo’s tech-job base is small” compared with neighboring counties, Schiada said. Last year, with no Zuckerberg options in the picture, San Mateo County’s average tech wage looked a little more like its neighbors’.

By comparison, the average wage in all industries nationwide last year was $51,364 in 2014, up 3.1 percent, according to the U.S. Bureau of Labor Statistics.

The growing disparity between tech workers and everyone else is putting pressure on cities to raise their minimum wage and even helped win a pay raise for tech bus drivers, said Steven Levy, director of the Center for Continuing Study of the California Economy. But these gains at the bottom of the income scale “are swamped by increases in housing prices, mostly rent.”

Office rents soar: The same bidding wars driving up tech wages and housing are also driving up the cost of office space. The average asking rent in the third quarter was $66.80 per square foot per year in San Francisco, up 12.6 percent over the previous 12 months. It was $53.49 in San Mateo County, up 16.4 percent, and $41.68 in Santa Clara County, up 3 percent. That compares with a U.S. average of $30.59 per square foot.

Tech companies hoping to avoid the Bay Area’s high cost of labor, housing and office space are considering locating in secondary and tertiary tech hubs. In a report, JLL analyzed 37 markets based on their costs (wages, office space and housing) and startup opportunity (measured by employment and wage growth, Millennial workforce and education levels, patent activity, access to venture capital and proximity to a tech cluster or giant).

“If you are a young tech company, especially one that is sensitive to cost,” those markets look more attractive, Schiada said.

The report pointed out that only 59 percent of unicorns — private companies valued at $1 billion or more — are now based in San Francisco and Silicon Valley, down from 76 percent in 2014.

That said, Silicon Valley “is still the center of the tech universe” and will be for the foreseeable future, Schiada said.

Santa Clara County was by far the largest center of leasing activity over the past year, measured by leases of 20,000 square feet or greater signed by tech companies. Such leases accounted for 5.4 million square feet, more than twice as much as in the No. 2 market for tech leasing, San Francisco.

These numbers exclude companies that purchased major new office space, including Uber in Oakland and Salesforce.com in San Francisco.

Average asking rents for office space in the nation’s 10 most expensive tech submarkets:

*Per square foot, per year for full-service leases in the third quarter of 2015

… And so are wages

Link to Article: Wages, Rents Up