Q4 2019 ended with averaged over-all asking rents (industrial and flex) remaining at $2.26 per square foot, representing no change over the previous quarter. Comparatively, current average US industrial asking rents are reported as $.72 per square foot (no change from Q3 2019). Asking rents specific to warehouse product dipped slightly to $1.83 psf at the end of Q4 (down from $1.88 Q3). Quoted daily warehouse asking rents for the Bayshore Corridor at the end of Q4 increased to $2.10 psf from $2.04 psf at the end of Q3. Year-over-year market rents have increased by 2.7% for the San Francisco/Peninsula industrial/flex market. 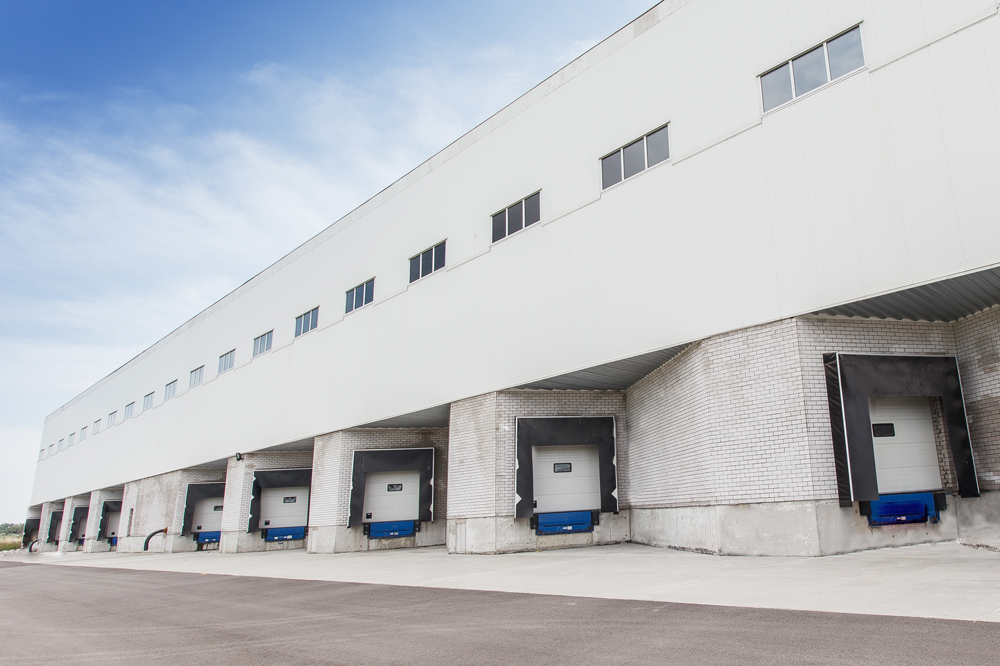