Related Companies, one of the largest developers in New York City and a significant builder nationally, established an opportunity zone fund targeting $250 million in investments to become the latest investor to take advantage of the program designed to spark development.

The move signals that interest keeps growing among investors to stream capital toward opportunity zones, which are federally mandated swaths of land in economically depressed areas that carry tax breaks for commercial real estate investors. 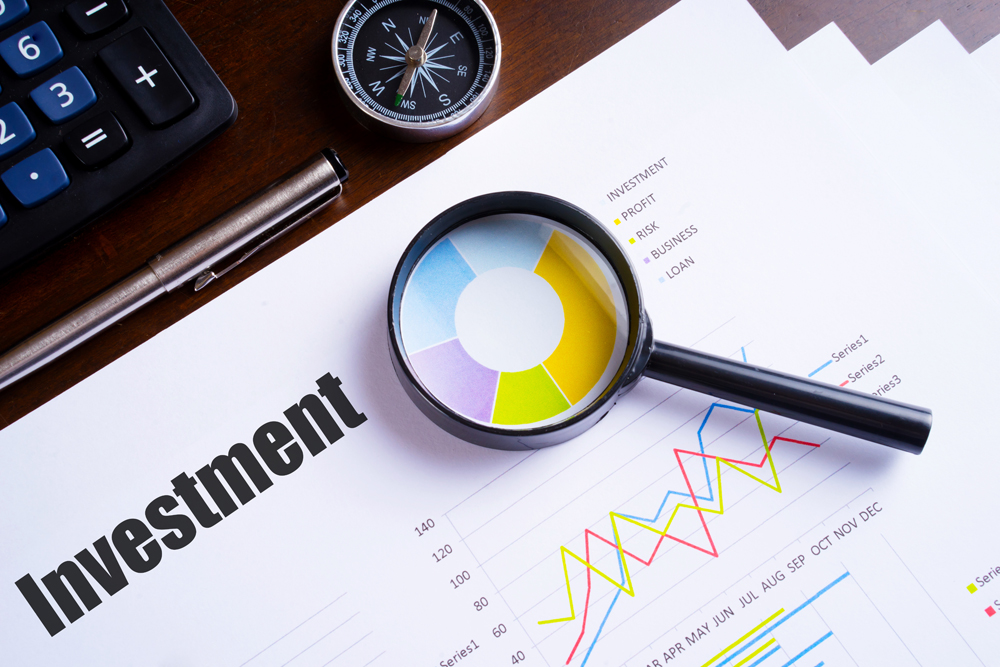 “Nationally there has been a spike in investor interest and activity for opportunity zone properties,” said Darin Mellot, head of research for the Americas at commercial brokerage firm CBRE. “There is really nothing I am questioned about more, except when is the next recession.”

Related declined to comment to CoStar News with further information explaining the investment goals of the new fund, reported in a Securities and Exchange Commission filing last week, such as which markets it is targeting.

Related is not the only big name in commercial real estate to launch a fund under the federal Opportunity Zone program. Normandy Real Estate Partners has a $250 million fund, Starwood Capital and RXR Realty have each launched $500 million funds, and CIM Group has a $5 billion fund.

Created by Congress in 2017 as part of the Tax Cuts and Jobs Act, the Opportunity Zone program encourages investments of at least five years in order to defer portions of capital gains taxes. For example, an investment of $10 million would, if sold after five years, be taxed on just $9 million. After seven years, the taxable amount would be $8.5 million. If held for at least 10 years and sold, gains would become tax-free.

“Opportunity zones are a generational type of incentive, not just for New York City but across the country. There are real advantages to be reaped with the program, and it’s no surprise that multiple institutional groups are rolling out funds. The investor pool for this strategy has expanded significantly,” said Victor Sozio, executive vice president in the investment sales group at commercial real estate services firm Ariel Property Advisors.

Of the 258 opportunity zone funds tracked by CoStar News, just over 33 percent plan to raise at least $100 million, and about 14 percent are targeting at least $250 million. Roughly 22 percent of the funds could be traced back to investors in New York and New Jersey, based on zip code. The 22 percent concentration combining New York and New Jersey outstrips the next-largest clusters of investors. About 8 percent of funds tracked hail from California, followed by 6 percent from Virginia.

New York state has a significant number of census tracts designated as opportunity zones, with 514. By comparison, California, a state three times the size of New York, has 879. There are 8,700 Opportunity Zones identified across the country.

But because of the cost to develop within New York City, neighborhoods in northern Manhattan and the Bronx are attracting a bulk of activity.

“The program is designed to incentivize development in depressed areas, but in New York City many of the areas that have been designated as Opportunity Zones are in areas that are already emerging markets, such as Mott Haven in the Bronx and Harlem, Washington Heights and Inwood in northern Manhattan,” Sozio said. “Inwood, for example, is benefiting from a double whammy of investor interest. It has been rezoned to allow more density and it is located in an Opportunity Zone. It is a neighborhood in Manhattan where pricing is still conducive to build rental buildings, and investors can also benefit from the Opportunity Zone structure. Inwood is a bit more attractive because you can buy land at $130 to $140 per buildable square foot.”

Manhattan has an Opportunity Zone in Hell’s Kitchen and one on the Lower East Side, but these areas below 96th Street prove challenging because their development sites have been trading based on condominium executions, noted Sozio.

“The program is not designed for a condominium developer because they don’t typically hold for 10 years. How do you secure a site that makes sense for a rental play in Manhattan? It is difficult because of pricing,” he said. “For parcels, you need to buy at $300 per buildable square foot in the Lower East Side to make it work … and sellers won’t sell because that is below market pricing. Those parcels are trading at $500 per buildable square foot.”

James Nelson, head of tri-state investment sales at commercial real estate services firm Avison Young, has predicted that 2019 will experience a 20 percent uptick in sales of development sites within the five boroughs of New York City because of opportunity zones.

“The investment possibilities that opportunity zones can provide in New York and around the country are huge to real estate and non-real estate investors. For real estate investors it is clear and intuitive. They look at the deal and invest. But for investors with non-real estate capital gains that cannot use a deferral program like 1031 exchanges, opportunity zones provide a great new avenue to accomplish a similar deferral with the possibility of back-end appreciation that they would not otherwise have,” explained Adam Sanders, an attorney specializing in investment transactions at law firm Rosenberg & Estis and its resident expert in opportunity zones.

According to a 2019 real estate investment survey released by global business law firm Seyfarth Shaw, 32 percent of respondents said they will take advantage of the federal Opportunity Zone program as either an investor or a sponsor in 2019. Of that group, one-third are doing so to tap a new source of capital and a quarter are doing so to defer current taxable gains.

“Nationally the market is over a trillion dollars between capital gains of households and corporations, so there is significant capital moving into investment vehicles to take advantage of the capital gains savings,” said real estate adviser Greg Kraut, a managing partner of New York-based investment firm K Property Group and the CEO of bipartisan think tank Economic Policy Project.

One important caveat to opportunity zones is that they are time-sensitive. On December 31, 2026, a lump sum of taxes owed, based on hold times, are due.

“The tax benefits are time-sensitive, tax obligations are reduced more the longer you hold. You can only defer taxes for the period of time until 2026,” said Mellot. “Keep in mind that the IRS looks at two sets of gains, the original gain and the gain from the investment in the opportunity zone itself. There is no preferential tax treatment on the gain from the investment itself if you hold for 0-9 years.”

Facing an ever-dwindling timeline, the rush to invest nationally is being played out via pricing premiums on property trades.

“We are aware of some premiums being for paid for properties in opportunity zones, with some data showing a 5-percent to 10-percent premium on trades in select zones,” Mellot said of select zones nationally, but added he could not say for sure that finding is uniform.

But there is some uncertainty on key aspects of the Opportunity Zone framework, for which investors are still waiting on further guidance from the government. One significant area that has not been clarified is the federal government’s stance on refinancing an opportunity zone property. That would enable investors to recoup a bit of capital and would make it easier for smaller investors to play in the space.

“Certain ambiguities regarding technical details, such as whether that can be a distribution of proceeds during the hold period. If you can’t refinance and distribute proceeds during the hold, that doesn’t make much sense for investors. It especially puts smaller developers at a distinct disadvantage, because they don’t have the capital depth and scale to hold for a decade [compared to larger institutional investors.] Large funds have sufficient liquidity and scale to weather that,” noted Sozio.

A seminar scheduled for January to work out these kinks was canceled because of the government shutdown and investors are expecting additional guidance in the coming months.

One issue to watch, according to Kraut, is whether opportunity zones are artificially creating demand by forcing investment. Sanders said that the more complicated a transaction or development play, the more concern investors are showing until more guidance is released.

Asked his perspective on pros and cons of opportunity zones, Sanders said, “Pros are that the Opportunity Zone program will provide an additional benefit for investors on deals that they were going to invest in already and potentially draw investors to deals for developments that are just on the edge of being viable. Cons are that some developers and investors are going forward without proper ongoing legal and accounting guidance.”

In light of the uncertainty, investors would be wise to step back from the fervor and scrutinize the merits of the investment strategy for a property or land parcel.

“Governors can designate up to 25 percent of their census tracts as opportunity zones, so there is a large volume of zones, but you still need to have an investment strategy. Sound investment principles still apply. Not all zones will make sense for investment. The OZ deals must have a market reason to make sense,” said Mellot.

“Investors should be cautious in these funds to make sure the underlying investment is viable, not just jump into it because it is located in an opportunity zone,” Sozio noted.