CoStar News has reported that U.S. Commercial Real Estate pricing remains strong as the real estate market heads into Q3. Due to a combination of low interest rates and the continual supply of capital, investments in CRE persisted, sparking growth in pricing. 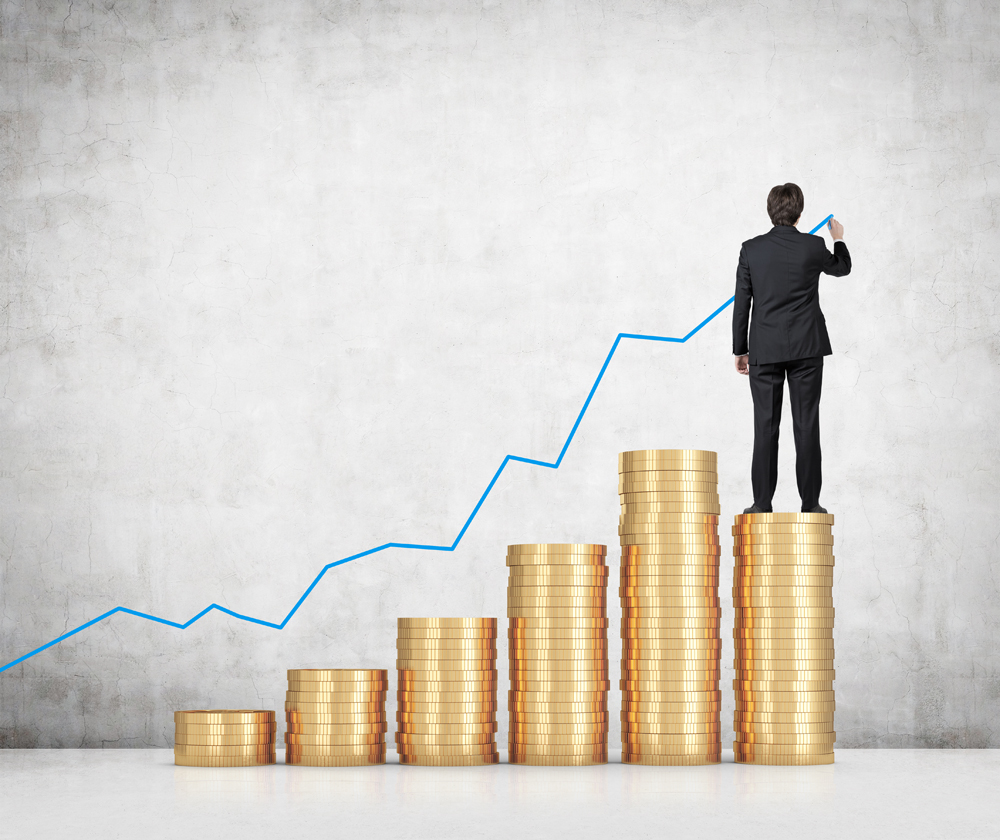 According to CoStar’s Commercial Repeat Sale Indices (CCRSI), the “value-weighted U.S. Composite Index increased…10.1% from the prior 12-month period, propelling the index 25% above its pre-recession peak level.” However, CoStar projects a moderation in future price growth to a slight decline in deal activity.

For almost everyone involved in commercial real estate, 2015 was a very good year. The impressive recovery in commercial property values is apparent in the year-end release of the CoStar Commercial Repeat-Sale Indices (CCRSI), which delineate the broad price gains across property types and regions amidst record investment transaction volume in 2015.

Both the value-weighted and the equal-weighted segments of CCRSI’s U.S. Composite Index, which constitute the two broadest measures of aggregate commercial property pricing, continued to gain ground in December, the fourth quarter and for the year. Demand for core property assets was especially strong, with the value-weighted index rising 12.6% during 2015 to an all-time high of 19.1% above its pre-recession peak.

December transaction activity remained true to its seasonal pattern observed over the last several years, spiking in the final month of the year as investors raced to close transactions prior to year-end. The December composite pair volume of nearly $18 billion was the highest monthly total on record, helping lift total 2015 volume to $128.3 billion, a 26.2% increase from the previous peak reached in 2014.

While pricing in core U.S. markets set records in 2015, investors moving out on the risk spectrum in search of higher yields resulted in equally strong sales activity in non-core markets and property types, as reflected in the equal-weighted U.S. Composite index. Heavily influenced by lower-value properties typical of those in secondary and tertiary markets, the equal-weighted U.S. Composite Index rose 12.6% in 2015 and is now within 3.4% of its previous high water mark.

The investment-grade segment of the CCRSI equal-weighted index, capturing the performance of high-quality properties, moved to within 1% of its prior peak, while the general commercial index of smaller, lesser-quality assets remains 4.6% off its previous high water mark, according to CCRSI.

Quarterly indices for all six major property types, including the land and hospitality properties, posted double-digit gains in 2015, as did each of the four U.S. regional indices, marking the second straight year in which all the indices increased at a rate of 10% or above.

The Northeast Multifamily Index was the best-performing regional property segment of 2015, rising 15.4% to end the year 44% above its 2007 high. The West Multifamily and West Office Indices also posted exceptionally strong growth of 14.8% and 13.9%, respectively, nudging the overall West Regional Index to within 1% of its pre-recession peak. The South and Midwest indices advanced by 12% and 10%, respectively, though both remained 10% or more below their prior high levels.

The latest quarterly data further confirmed the steady pricing gains across all six property types. The CCRSI Prime Markets Indices increased more rapidly than the broader property-type indices in 2015, suggesting that core markets remained attractive even though investors showed an increased tolerance for risk in second- and third-tier markets as market fundamentals continue to improve.

By far, the U.S. Multifamily Index showed the strongest annual rate of increase, and it remains the only U.S. property index to have surpassed its pre-recession peak, ending the year 18.8% above its 2007 high.

In particular, the Prime Multifamily Metros Index, which passed its previous peak back in June 2013, skyrocketed in 2015 to 41.4% above 2007 levels. Multifamily fundamentals remained healthy in 2015 despite unprecedented levels of new construction, with continued price appreciation even as nationwide vacancy rates held below 4% in the fourth quarter of 2015.