Based on robust demand for modern logistics space by e-commerce and other tenants, San Francisco-based Prologis this week raised the value of planned development starts by $200 million to between $2.2 billion and $2.5 billion for 2018. Roughly half the new activity is lower-risk build-to-suit construction, Prologis Chief Financial Officer Tom Olinger told investors. 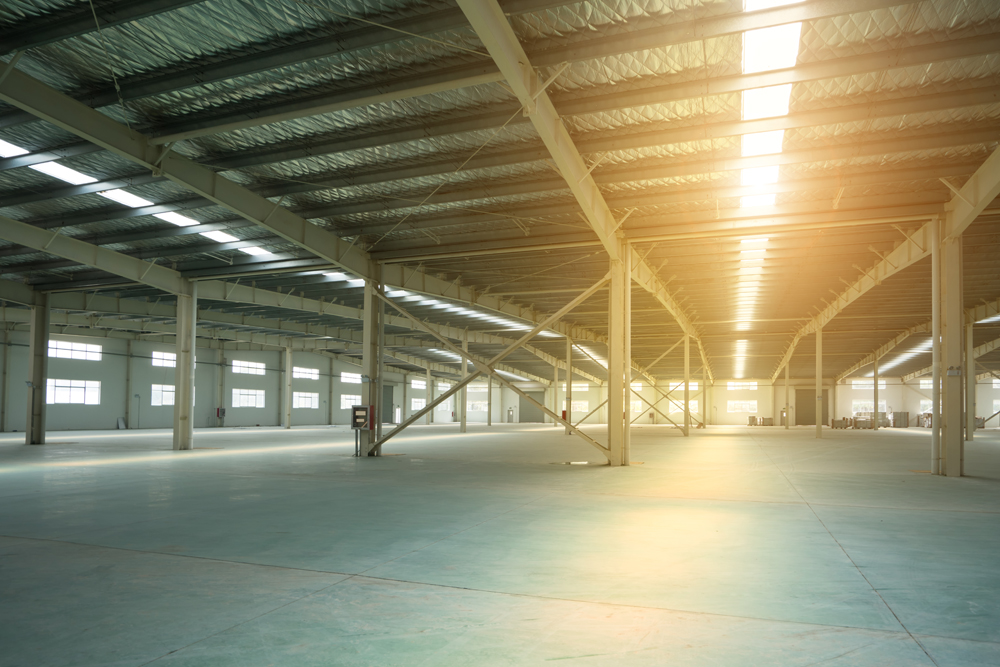 Prologis (NYSE: PLD), by tradition one of the first equity REITs to report earnings each quarter, also increased its estimate of projected building and land sales by roughly $475 million to between $1.4 billion and $1.7 billion for the year. The sell off will effectively complete the company’s seven-year campaign to dispose of assets deemed “non-strategy” following Prologis’s 2011 merger with AMB Property Corp.

One stock analyst summed it up even more succinctly following the earnings presentation by Prologis, a quarterly bellwether for U.S. and global logistics markets: “Industrial has never been this good.”

Only a handful of factors could derail the world’s largest industrial REIT from another strong year, including the prospect of a long trade war between the U.S. and China, which could hurt Prologis and its industrial REIT rivals along with the rest of the economy.

“Any kind of trade war is bad for economic growth generally,” Moghadam said in response to an analyst’s question. “If the economy grows at 30 to 40 basis points slower than it would have otherwise, that’s not good for anybody’s business.”

The good news is that talks, including President Donald Trump’s expressed interest in possibly rejoining the Trans-Pacific Partnership (TPP) trade agreement, are still in their early stages while announced new tariffs have not yet fully gone into effect, Moghadam said.

“All of our customers that I’m aware of, basically, have their head down doing business, and they’re not paying too much attention to what comes out in the tweets in the morning until there is something specific they can react to,” Moghadam said.

The CEO pointed out that most of the tariffs announced to date have been imposed on raw or intermediate materials, which does not affect Prologis’s main logistics and warehouse business.

That said, Prologis is carefully monitoring rising construction costs which some analysts have said could be exacerbated by tariff-related increases in materials prices. In the San Francisco Bay Area, for example, costs are up 20% to 25% over last year, Moghadam said.

“[Construction costs] have been stable for many years and now it’s time for the contractors and buyers to make some hay while the sun is shining,” Moghadam said. “But it’s getting tougher to pencil out spec development in some of these markets, and that’s good news I guess for rental growth over time.”

New tariffs and trade disputes are casting a pall over sentiments across various sectors, even as all 12 regions of the Federal Reserve Bank reported continued robust job growth with few signs of overheating, according to the Beige Book, the Fed’s most recent survey of U.S. businesses.