The Federal Reserve Chairwoman Janet Yellen reported to the House Financial Services Committee earlier this week, and according to the Wall Street Journal, she stated that there is no “fixed timetable” for increasing interest rates. However, Chairwoman Yellen indicated that a hike is on the horizon if the job market continues to grow, spurring inflation gains. 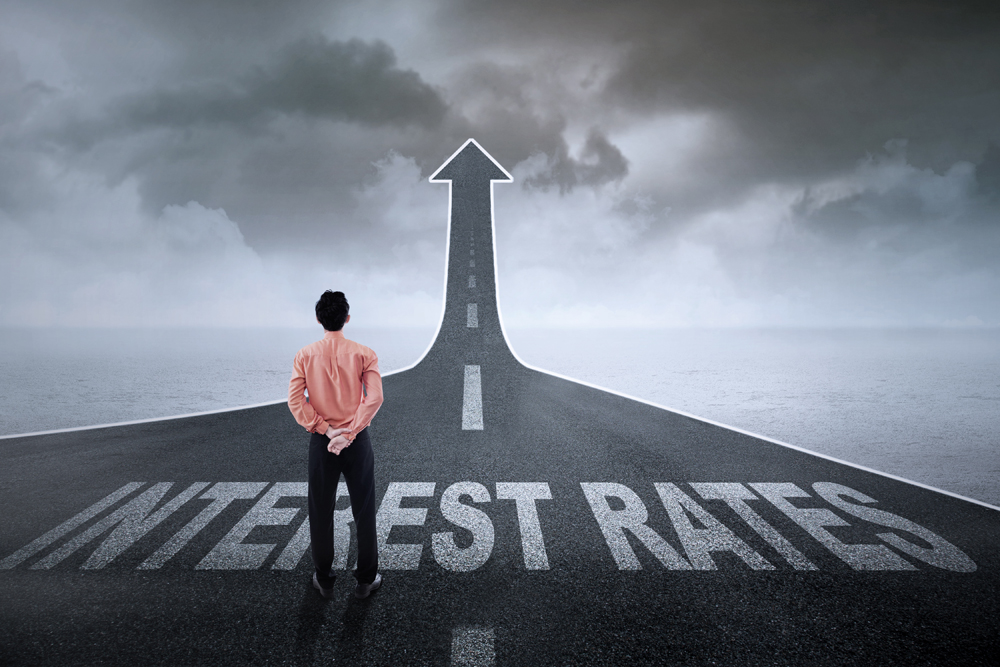 WASHINGTON—Federal Reserve officials, playing a waiting game on the economy, sought to keep their options open at a July policy meeting as they tried to reconcile differences over whether it was time to raise short-term interest rates again.

The Fed’s Wednesday release of minutes from its July 26-27 meeting suggested a rate increase is a possibility as early as September, but that the Fed won’t commit to moving until a stronger consensus can be reached about the outlook for growth, hiring and inflation.

Several officials, still not yet confident that inflation will rise to the Fed’s 2% objective after running below target for four years, weren’t prepared to consider a rate increase. Others, believing the U.S. is close to a fully recovered job market, thought a rate increase would soon be warranted, according to the minutes.

“Members judged it appropriate to continue to leave their policy options open and maintain the flexibility to adjust the stance of policy based on incoming information,” the minutes said.

The Fed raised its benchmark federal-funds interest rate from near zero in December, and began the year expecting to nudge rates up four more times in quarter-percentage-point increments in 2016. It hasn’t moved because of recurrent worries about growth, hiring and turbulence overseas.

Investors have doubts about the Fed’s willingness to move again. Futures traders place an 18% probability on a rate increase in September, 20% on a move by November and 50% on a move by December.

Stocks, bonds and the U.S. dollar could all be jolted when the Fed does actually push rates up again, since borrowing costs affect so much in the economy—including how much it takes to buy a home or car or finance a big corporate project.

The Fed next meets Sept. 20-21. Since its last meeting, economic data have been mixed. Jobs data for July were strong—payrolls rose 255,000—but retail sales and inflation indicators for the month were soft, leaving open the possibility of a prolonged Fed divide that could further delay the next rate move.

Despite the mixed economic backdrop, some notable officials this week have sought to remind investors that the time for another rate increase was drawing near.

“I think we’re getting closer to the day where we’re going to have to snug up interest rates a little bit. And that’s good news,” New York Fed President William Dudley, a close adviser to Chairwoman Janet Yellen, said on the Fox Business Network on Tuesday. Dennis Lockhart, a middle-of-the-road official whose views often reflect the committee consensus, said Tuesday he wouldn’t rule out a September move.

“Most of the fundamentals underpinning growth of consumption are pretty solid,” Mr. Lockhart said. “Early indications of third-quarter GDP growth suggest a rebound,” he added. “I don’t believe momentum has stalled.”

Some of the Fed’s worries have receded in recent weeks, including whether markets would convulse after Britain’s June decision to leave the European Union.

“Participants generally agreed that the prompt recovery of financial markets following the Brexit vote and the pickup in job gains in June had alleviated two key uncertainties about the outlook,” the minutes said.

Most Fed officials expect growth to pick up in the second half of the year, but several still harbor doubt, especially because inflation has run below the Fed’s target for so long. The Labor Department reported Tuesday that the Consumer Price Index was unchanged in July and up 0.9% from a year earlier. The previous three months it was up 1.1% from a year earlier.

The central bank divided into three camps at its July meeting, the minutes show: those who aren’t ready to move rates up, those who are ready, and those who say the moment is getting closer.

Several officials “preferred to defer another rate increase in the federal-funds rate until they were more confident that inflation was moving closer to 2 percent on a sustained basis,” the minutes said.

Others believed the U.S. was “at or close” to full employment, meaning a state where unemployment was low, fully recovered from recession and at a point where if it falls much more it could cause more inflation. These people believed a rate increase “was or would soon be warranted.”

“By far the most significant part of the minutes was the point, repeated at least twice, that (official) forecasts had changed little during the intermeeting period,” Roberto Perli, an analyst with Cornerstone Macro Advisers, said in a note to clients.

Back in June they all expected to raise rates this year. If none of them changed their forecast in a material way, it must mean they still see a rate hike this year as appropriate, he said. “A move by December was and remains a good base case,” he said.

Some Fed officials also worried that a prolonged period of very low rates could cause investors to misallocate investments or misprice risk, possibly leading to a destabilizing financial bubble and bust.