The total amount of commercial real estate loans held by U.S. banks and savings and loans saw a noticeable jump in the fourth quarter of 2015 over the previous quarter. The total amount of CRE loans outstanding held by FDIC-insured institutions increased 3.1% to $1.85 trillion at year-end from three months earlier. That followed an increase of 2.7% from mid-year to third quarter, according to the FDIC. 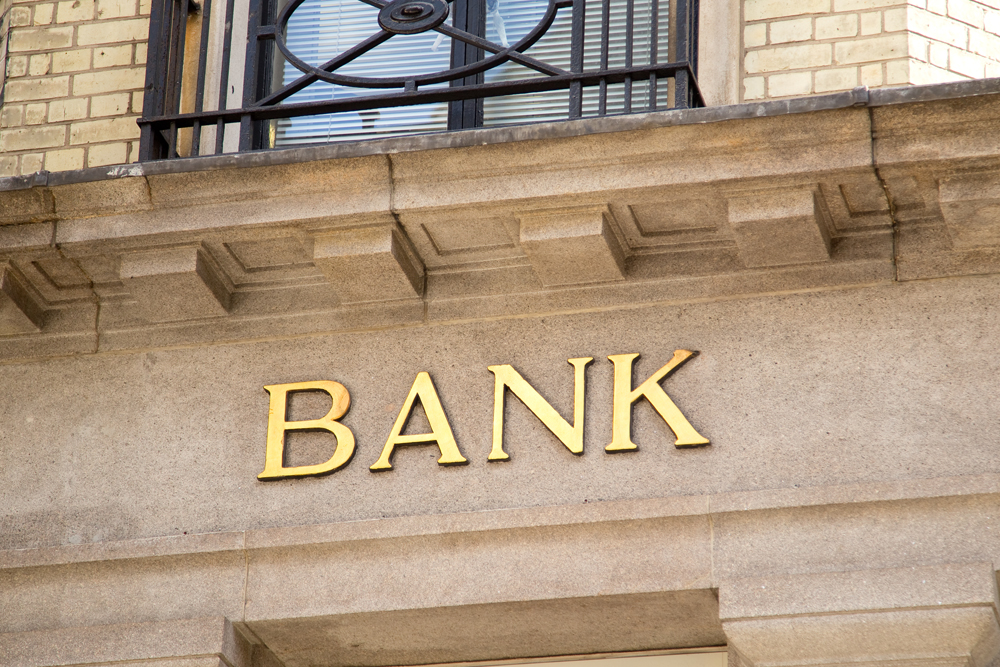 Multifamily loans continued to increase at the fastest pace quarter to quarter, going up 4.6% to $15 billion from third quarter 2015 to the year-end total of $344 billion.

At the last peak of the CRE markets, delinquent CRE loans totaled $27.6 billion.

The total dollar volume of foreclosed upon CRE properties on banks’ books equaled $8.3 billion at year-end, down 12.2% from the previous quarter. However, in June 2007, the CRE foreclosed total stood at just $2.5 billion.

Banks appear to be benefitting from the strong market for real estate in selling any repossessed properties. For all of 2015, banks posted gains of $215.7 million on the sale of foreclosed properties. That came despite posting a loss on sales in the third quarter of 2015.

The nation’s largest CRE lender, Wells Fargo Bank, which holds about $134 billion in CRE loans, posted a gain of $245 million last year on the sale of foreclosed properties.

Of the 6,270 insured institutions reporting third quarter financial results, more than half (58.9%) reported year-over-year growth in quarterly earnings. That also is down slightly from the previous quarter.

Is a Bank Lending Slowdown on the Horizon?

Total loans and leases at banks increased by $199 billion during the fourth quarter of 2015, approximately 2.3%. That is about double the pace of loan growth in the third quarter and the highest total increase in bank lending in eight years.

The brisk pace of bank lending may cool this year after bank regulators issued an announcement during the fourth quarter that they planned to pay close attention to real estate lending activity among banks.

The FDIC warned in late December directing banks and savings and loans to “reinforce prudent risk-management practices” for their commercial real estate lending.

The FDIC regulators added that they would be paying close attention to bank CRE lending practices in their 2016 bank reviews. The last time the FDIC sent such a memo regarding real estate lending was in 2005.

“The operating environment for banks remains challenging. Interest rates have been exceptionally low for an extended period, and we are seeing signs of growing interest rate risk and credit risk,” said FDIC Chairman Martin J. Gruenberg. “Recently, domestic and international market developments have led to heightened concerns about the U.S. economic outlook and prospects for the banking industry. Thus far, the performance of banks has not been impacted materially. However, the full effect of lower energy and other commodity prices remains to be seen. Banks must remain vigilant as they manage interest rate risk, credit risk, and evolving market conditions. These challenges will continue to be a focus of ongoing supervisory attention,” Gruenberg said.