The commercial real estate industry’s chief lobbying group Tuesday urged lawmakers to take a measured approach in deciding on changes to how commercial property and other corporate assets are taxed, cautioning that the elimination of the deduction for interest on debt and reducing the tax rate for pass-through business income could cause severe damage to the U.S. economy.

While supporting a broad acceleration of economic growth through tax reform that would boost real estate construction and development and spur job creation, Congress “should be wary of changes that result in short-term, artificial stimulus and a burst of real estate investment that is ultimately unsustainable and counterproductive,” Real Estate Roundtable President and Chief Executive Officer Jeffrey DeBoer said in testimony before the Senate Finance Committee. 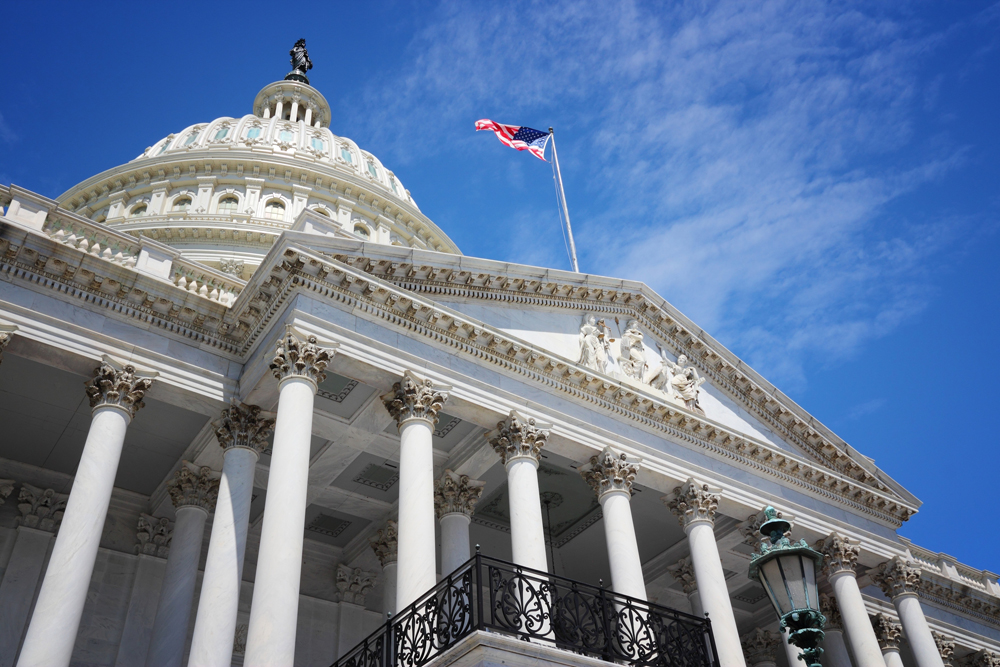 “Real estate investment should be demand-driven, not tax-driven,” DeBoer said. “In short we should avoid policies that create a sugar high that is fleeting and potentially damaging to our future economic health.”

Meanwhile, the Senate Finance Committee focused on business interest deductibility and other corporate tax issues in what could provide a clue to what measures will be included in a tax-reform outline that Republican tax writers plan to release next week.

DeBoer and others, including Troy Lewis, the immediate past chair of the tax executive committee of the American Institute of Certified Public Accountants, warned that scrapping the deduction would increase the cost of capital, disrupt credit markets, hurt small businesses that lack access to equities markets and discourage investment in commercial development and other business activities.

DeBoer noted that interest on the cost of borrowing is an ordinary and necessary business expense that has always been deductible. PLacing restrictions on capital markets would discourage business expansion, he asserted, and said the impact would fall disproportionately on developers and other entrepreneurs in small and medium-sized markets.

“As interest rates rise, the harm to the economy will grow,” DeBoer said.

While shortening real estate depreciation from the current 30 years to 20 years would spur investment, DeBoer also warned that a proposal to allow full expensing of depreciation is “a risky and untested proposal.”

Tax experts such as Scott Hodge, president the Washington, D.C.-based Tax Foundation; and Donald Marron of the Urban Institute and Urban-Brookings Tax Police Center, said reform of the corporate tax code, including cutting corporate tax rates from 35% to 20%, would provide a dramatic boost to the economy.

Marron cautioned, however, that adding to the federal deficit in order to cut corporate taxes would likely offset the economic benefits.