Like the organisms it studies, the life science industry in the San Francisco Bay is adapting to its changing surroundings.

Stiff competition from well-heeled tech giants such as Salesforce and Uber in areas such as downtown San Francisco is preventing the life sciences industry, which has had a foothold in the region for decades, from elbowing its way into commercial real estate around the city. So the life science industry has begun looking south, where developers are planning unprecedented ways to accommodate the industry, one of the fastest-growing in the United States, with the area’s first high-rise for science firms.

“There’s a confluence of industries that are booming all at the same time,” said Marc Pope, executive director at commercial real estate firm Cushman & Wakefield. “Life science, technology, automotive technology. In some ways, they’re competing for space. Elsewhere, traditional office is being bought and converted to lab space.”

The life science industry combines health care and technology into a field that seems in some ways recession-proof and requires large amounts of specialized real estate. Life science employment grew nationwide by 4.5% between 2010 and 2018, compared with total employment growth of 1.7%, according to the U.S. Bureau of Labor Statistics. Since 2000, the life science sector has grown nearly five times as fast as the rest of the economy, adding 85,000 jobs, according to a Cushman report. 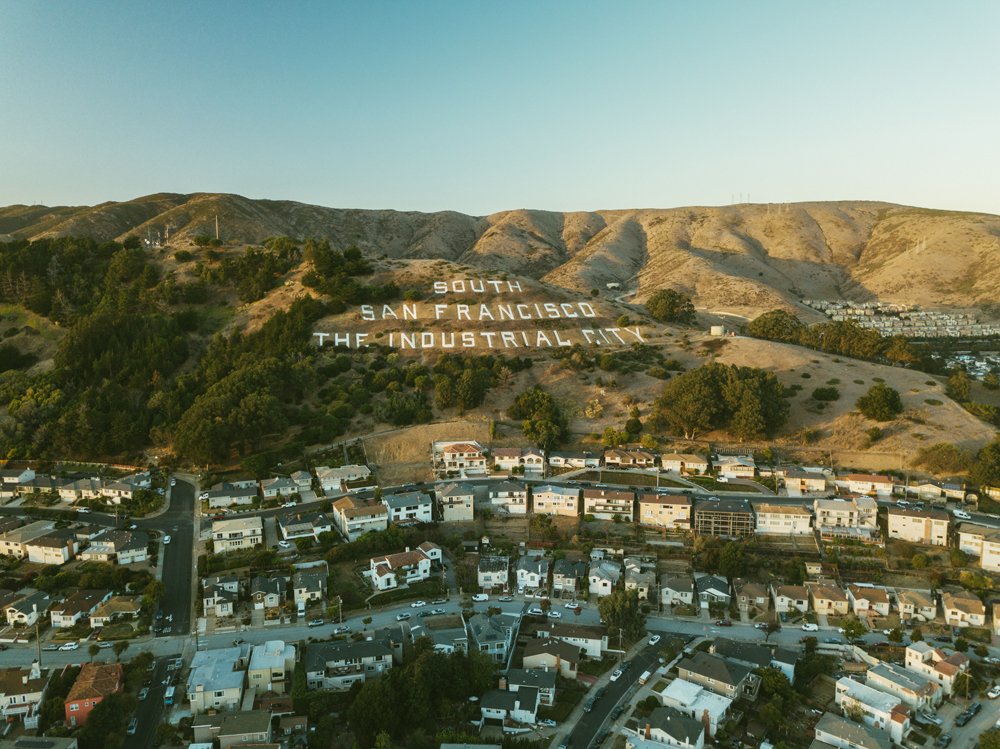 Organic growth stemming from an aging population that wants and needs new treatments for ailments, and expansion enabled by technological advances in the field, resulted in a growing share of life science space needed in several of the country’s biggest markets. The way different south Bay Area cities are dealing with the region’s industry growth could provide a window into how other top industry cities such as Boston and San Diego deal with the space crunch in coming years.

According to CoStar data, San Francisco’s Mission Bay neighborhood property market, for example, is about as tight as it can get: The overall office vacancy rate in that neighborhood is 0.3%.

But that overlay didn’t exclude other uses, and 10 years after it was put in place, the development capacity there is largely maxed out by the tech giants that have given the city its reputation, Pope said.

Among the biggest new tenants in Mission Bay is ride-hailing app maker Uber, which is planning to take up 1 million square feet of new development adjacent to Chase Center Arena, the $1.4 billion multi-purpose stadium and future home of the NBA’s Golden State Warriors that is scheduled to open before the 2019-2020 season.

It reflects the way new development in San Francisco is getting scooped up by these major tech companies, who offer a cache — and sometimes a rental rate — that many life science companies don’t have, forcing the firms to look elsewhere if they want to expand.

Contrast that with the city of South San Francisco, which in 1976 was dubbed the “Birthplace of Biotechnology” by Genentech, the bioscience company that was acquired by Roche Pharmaceuticals in 2009. There, developers are doing something unprecedented to find a home for life science companies: They’re going vertical.

A 20-story development called Genesis Towers has been taken over by life science companies looking for space. The two-building property was originally designed as office space and was supposed to be completed during the recession, but the economy got in the way, Pope said.

Now, it has been developed into two life science towers with a third planned. Shortly after the conversion was finished, the space was fully leased, according to Cole Speers, research analyst for Cushman & Wakefield in the Bay Area.

Going vertical on life science space is rare, as the properties have historically been low-slung, sprawling developments akin to industrial space.

And because of its connection to the health care industry, which is largely viewed as a mostly recession-proof field because people will always need health care regardless of the economic outlook, life science is seen as a safe place to invest capital, whether that’s in new businesses or in real estate to house them.

Boston remains the U.S. life science capital, with companies there attracting $15.5 billion worth of venture capital funding from 2010 to 2018, but San Francisco and the peninsula are right behind, with $15 billion, according to venture capital tracking website PitchBook.

And while Boston has the lowest vacancy rate for life science of any market in the country at 0.7%, the biggest drop off in vacancy rate occurred in San Francisco, falling to 6.2% fourth quarter last year from 18.3% in the same quarter of 2008, according to data from Cushman.

The development activity and need for space is not expected to recede any time soon, either. And with the percentage of people aged 65 and older projected to rise to more than 20% by 2030, the industry is expected to grow even more, further increasing the need for real estate.