Merck has signed at 15-year 294,000+/- square foot lease in South San Francisco’s West Coast R&D Center, as reported by The San Francisco Business Times. Merck could take occupancy as early as 2019, and paid what is estimated to be $57+/- per square foot for the building, according to the article. 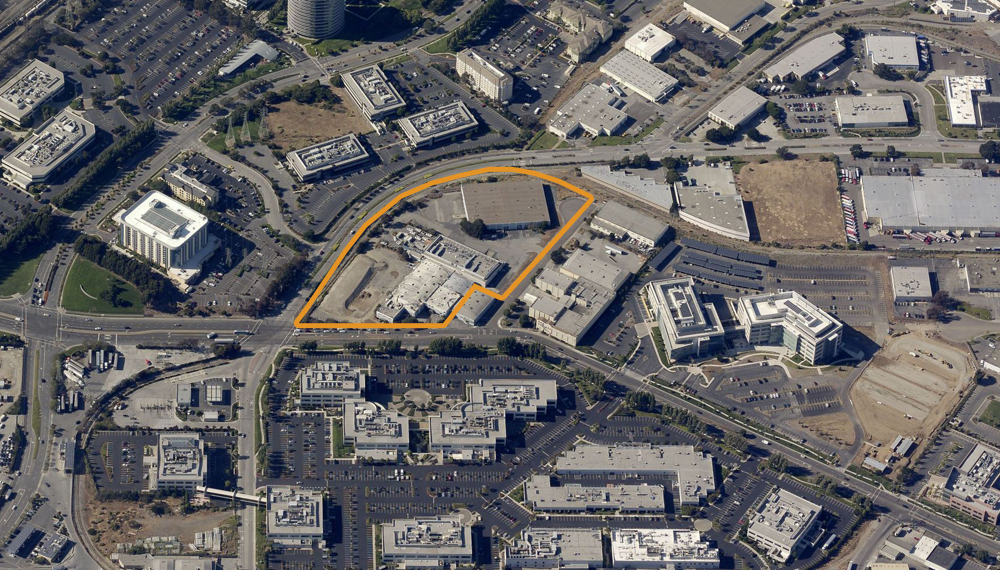