National CRE News: NGKF to go public in IPO slated for this year

BGC Partners Inc. (NASDAQ: BGCP) will be the first to test the IPO market this year for a major commercial real estate firm after it submitted a confidential draft registration statement to the U.S. Securities and Exchange Commission to spin off Newmark Grubb Knight Frank (NGKF) as a separate public company.

Under the plan for a proposed initial public offering, BGC would offer Class A common stock in a newly formed subsidiary that will hold BGC’s real estate services business. 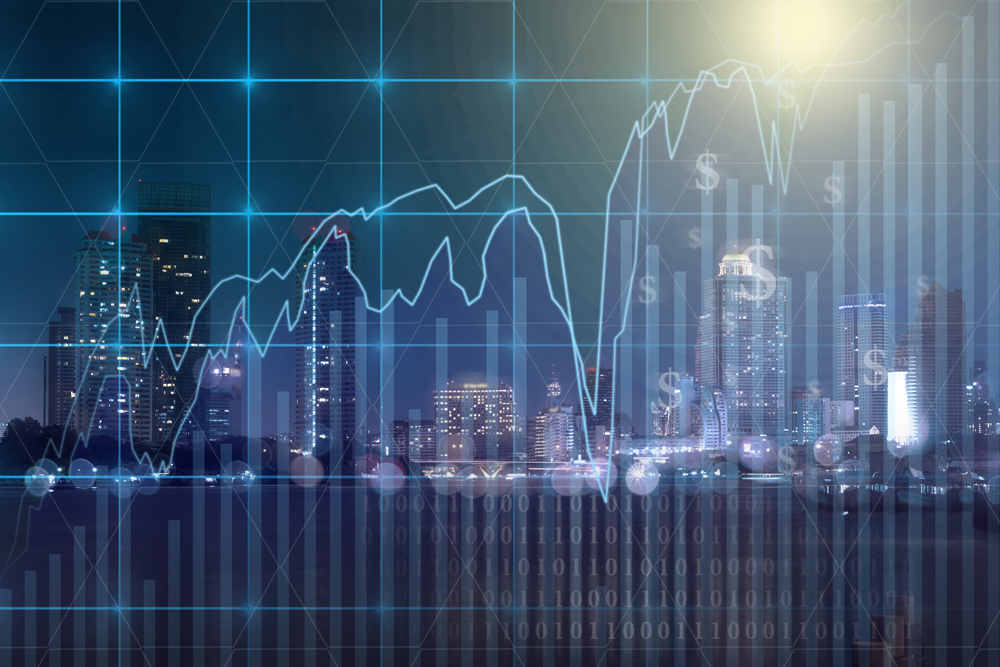 The number of Class A shares to be offered and the price range for the proposed offering have not yet been determined.

In the filing, BGC said it may choose to distribute the shares that BGC will hold of the newly formed subsidiary to BGC’s stockholders in a tax-free spin-off after a certain period following the expected offering. Very little else about the proposed public offering was disclosed in its announcement.

In its most recent quarterly report, BGC partners reported that real estate services segment generated approximately 44% of its revenues for the three months ended September 30, 2016. Real Estate brokerage revenues were $233.7 million, up 4% year-over-year, which included growth in real estate capital markets of 17%, partially offset by decreased leasing and other services revenue of 3%.

In that filing, BGC said it believes that BGC’s assets and businesses are worth considerably more than what is reflected in its current share price.

“As we have previously stated, we are actively working on ways to unlock substantial value for our investors,” the company said then.