A pair of bills addressing dual agency broker representation have been introduced in the California State Assembly. If taken up and passed, the proposed legislation has the potential to upend and reshape the way commercial real estate brokerages do business in California, and influence real estate practices in other states across the country. 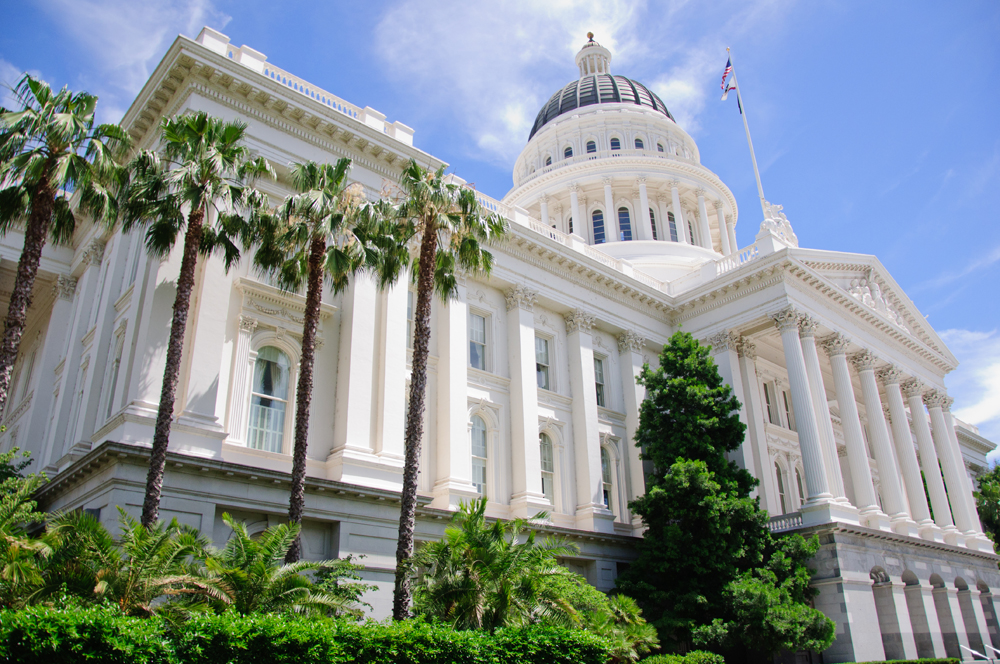 As reported by CoStar on Friday, Assembly Bill 1059, introduced by Assemblywoman Lorena Gonzalez Fletcher, D-San Diego, would add a section to the California Civil Code prohibiting a brokerage firm, broker or any of the broker’s or brokerage’s licensees from acting as a dual agent in its representation of both the buyer and seller or any of their principals in the same commercial property transaction. The bill is scheduled for a hearing before the Assembly Judiciary Committee on May 2.

“For the last 100-plus years, the commercial brokerage industry’s primary constituent has been landlords, but the real consumers are tenants,” Hughes tells CoStar. “Companies that lease or purchase office, industrial, manufacturing, retail, R&D, lab, and other space have always been on the short-end of the receiving stick in the commercial real estate industry. I fully support this bill and I know there are thousands of companies who lease and purchase commercial space who support it also.”
Industry Supported Bill Focuses On Disclosure

The Irwin bill, currently scheduled for Judiciary Committee hearing on April 25, would more clearly define when a dual agency condition exists and specify the fiduciary duties of licensees engaged in such transactions under existing state law.

Both bills are in response to a decision by the California State Supreme Court last November upholding a lower-court ruling that a listing broker had a fiduciary duty to both the buyer and the seller in a dual agency transaction. In the case, Hong Kong businessman Hiroshi Horiike sued Coldwell Banker and its agents in a dispute over the square footage of a Malibu home purchased by Horiike in 2007.

“The real estate industry is already working with many advocates on the consumer side to look at the policy implications of what the Supreme Court said what needs to be fixed, in the statute and in practice, to make sure that the lessons handed down in the Horiike case are actually implemented,” Hargrove added.

The CBPA, which boasts a membership of 10,000, describes itself as the designated legislative and regulatory advocate for several major industry groups, including the International Council of Shopping Centers (ICSC), Building Owners and Managers Association of California (BOMA California) and CCIM of Northern California.

While a commonplace practice for decades in both residential and commercial deals in the U.S. and around the world, several states in recent years have moved to regulate or ban dual agency real estate transactions in order to limit potential conflicts of interest and increase transparency in property sales. California, where dual agency deals are legal, adopted Senate Bill 1171 in January 2015, which requires disclosure to clients of dual agency relationships in commercial property transactions.

Hughes played a leading role in the passage of SB 1171 but said the Horiike decision demonstrates that dual agency in CRE deals needs to be banned rather than regulated. In supporting the Gonzalez Fletcher bill, Hughes noted a statement published last month by the Royal Institution of Chartered Surveyors (RICS), a global real estate accreditation body that certifies property and construction professionals, that advances more stringent conflict-of-interest requirements for its members, including an official ban on dual agency in the United Kingdom.

While a handful of states such as Colorado, Kansas, Florida and Wyoming in some form specifically prohibit dual agency, Hughes noted that about a dozen states closely follow California’s example on real estate regulation.

“Prohibition of dual agency would truly level the playing field for tenants, offering them legitimate transparency and conflict-free representation, something that should have happened decades ago,” Hughes said.
Lobbyist: Ban Would ‘Upend’ CRE Industry

However, the CBPA’s Hargrove argues that AB 1059 is too extreme a measure and would upend and disrupt the entire commercial real estate industry in California, while failing to address the core issue of fiduciary responsibility raised by the Supreme Court in the Horiike case.

“Under state law on the commercial side, you already have to disclose when there’s a dual agency situation in no uncertain terms,” Hargrove said. “We think those disclosures are right and appropriate, and we are concerned about how the political communications supporting AB 1059 are trying to undermine or claim that dual agency is nefarious. I absolutely disagree with that.”

“Under AB 1059, every single transaction would need to have two real estate agents,” Hargrove added. “It would disadvantage tenants by taking away the choice they now have to work with the real estate agency of their choice. Under current state law, you already have to disclose to tenants that you’re a dual agency, which allows the tenant to make their own decision.”

Hughes countered that AB 1626 is a “nothing burger bill” served up by advocates for the large brokerages and CRE groups that want to have it their way in maintaining the status quo.

“This is their way to proactively address the problem through misdirection and confusion with language that actually creates less accountability for brokers and adds more conflicts of interest, lack of transparency and consumer exposure than there is now,” Hughes said. “This is a legacy sponsored bill that continues to help the industry while hurting small business.”

That being said, California agency law clearly requires more guidence from the Legislature in the wake of the Horiike decision, Jones said.

“The way the law is drafted now, based on current disclosure requirements, it’s an extreme challenge if not impossible for dual agents to adequately uphold their fiduciary responsibilities,” Jones said. “It makes more sense to find a solution that doesn’t upend the entire industry.”