According to the Registry, two buildings located at 657 & 667 Mission Street in San Francisco’s South Financial District have sold for approximately $100MM to Align Real Estate and Vanke Holdings USA. “657 and 667 Mission Street total 130,000 square feet…are currently 65% occupied with short term leases allowing the new owners the flexibility to re-position the buildings as Class A creative office space with premier ground floor retail”, as reported by the article. 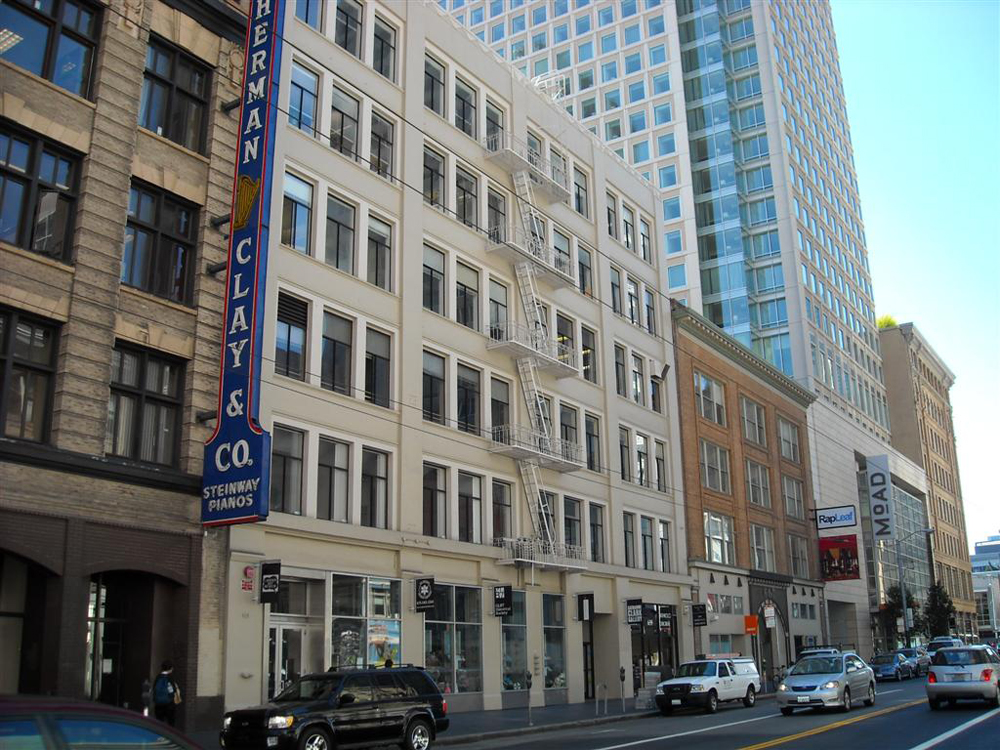 Registry has based the pricing of the assets on a press release from Square Mile Capital Management wherein the loan brokerage firm stated they originated a $70 Million loan for 657 & 667 Mission Street. According to the article, the loan “represented a 70 percent loan-to-value” which equates to approximately “$770 per square foot, or roughly $100 Million.”