The U.S. office market logged 29 million square feet of net absorption in the third quarter, the second-highest quarterly total since 2006, with demand for office space from expanding companies roughly doubling the amount of new office supply added by developers.

The 68 million square feet of net office absorption in the first three quarters of 2015 compares with an average of just 30 million square feet during the same periods in 2005 through 2007, considered to be the height of the last office boom. Meanwhile, the national office vacancy rate continued its slow and steady decline, dipping to 11% for the third quarter of 2015, down another 20 basis points from midyear and a 60 basis point decline from third-quarter 2014. 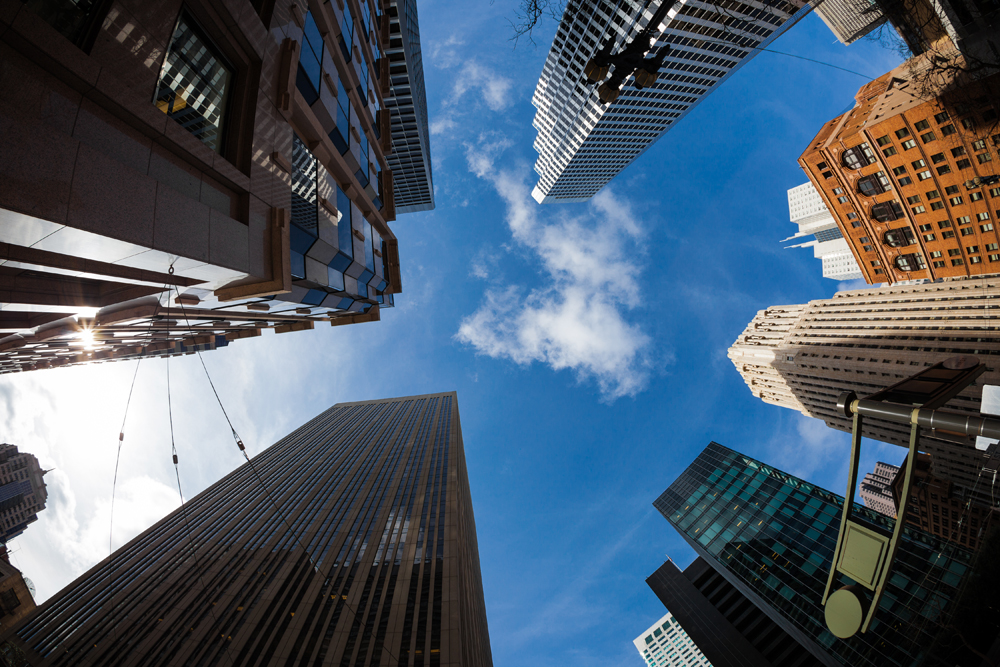 A large majority of U.S. office submarkets, 65%, saw declining office vacancy in the third quarter, while 52% of U.S. submarkets now have lower office vacancy than during the 2006-07 peak, with most metros posting solid rent growth.

Those were among the key findings in CoStar’s State of the U.S. Office Market Third Quarter 2015 Review and Forecast presentation this week, which aslo noted one major difference from previous office market cycles: the average vacancy rate for high-quality 4- and 5-Star office space built since 2008 has remained flat, even though the 42 million square feet of new supply delivered in the first three quarters is nearly 40% above the same period in 2005-2007, said Walter Page, CoStar Group, Inc. director of U.S. research, office.

“We’re at a rare point. Vacancy in new space has flat-lined since about 2013. What’s interesting about that is the supply pipeline has not caused the rate to spike up nationally, unlike other market cycles,” said Page, who was joined by Aaron Jodka, senior manager, market analytics and Managing Director Hans Nordby for the the office market analysis.

“Office tenants clearly want this new space and are willing to pay for it because obviously, they’re leasing it up,” Page added.

Jodka added that demand for 4-and 5-Star space grew at 2.5% between third-quarter 2014 and the most recent three-month period, compared with 1.4% in the overall office market and nearly three times the demand growth rate achieved for 1-, 2- and 3-Star properties.

Nordby noted that despite a rise in rental rates, total occupancy costs as a percentage of company profits remain at an all-time low as companies continue to put more workers into fewer square feet, which is allowing firms to continue leasing high-quality space.

Among individual markets, Dallas stood out by posting the strongest year-over-year net absorption, while Houston — plagued by space-givebacks among energy focused companies — saw the weakest demand among large U.S. metros. Perhaps due to a more diversified business base, Dallas-Fort Worth and Denver are thriving despite their exposure to the economic repercussions from the falling price of oil.

Nordby pointed out that Dallas and Atlanta are classic big-tenant markets that do well late in the economic cycle, with corporate relocations of companies that require large blocks of space driving their markets.

Link to article: US Office Demand