Federal Reserve Chairwoman Janet Yellen indicated in November that a raise to the U.S. interest rate could be happening “relatively soon.” The “soon” came just a month later with the announcement by the Federal Reserve yesterday that the rate will increase by an initial 0.25%. However, as reported by the Wall Street Journal, the rate could increase by as much as 0.75% over “three quarter-point moves” in 2017. 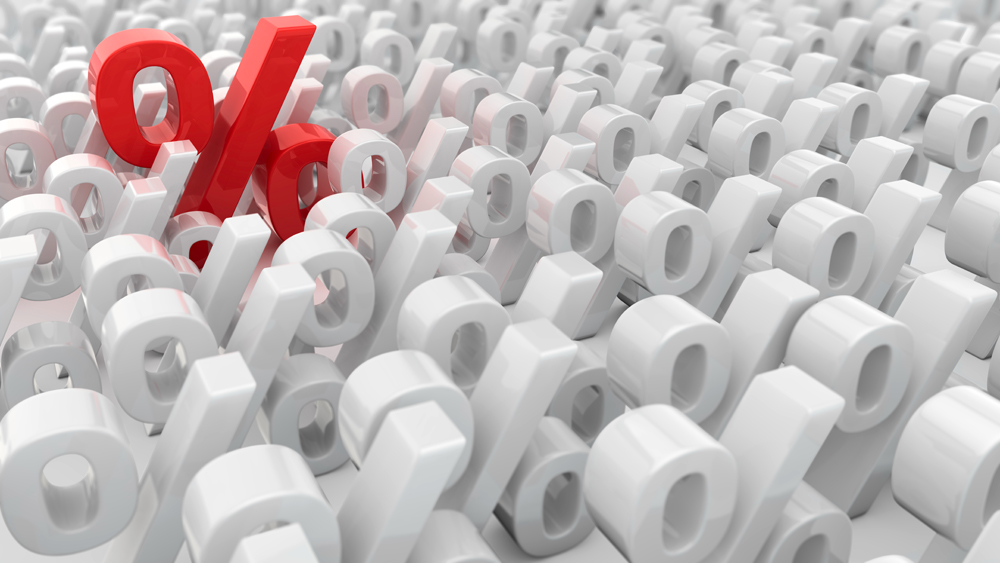 Financial analysts are suggesting that the move to increase the rate is a signal by the Fed of its optimism about the strength of the economy and “pointed to a strengthening labor market nearing full employment and inflation moving more rapidly towards targeted levels,” according to the article. This latest increase by the Fed is only one of two in the last decade.

But what the increase to the interest mean for commercial real estate? According to Bisnow, rate hikes usually lead the way to “higher borrowing costs…impacting profitability and future acquisitions.” However, as the article points out, this particular increase was long in the making and investors, REITS and property owners have anticipated this increase and have planned/priced accordingly. Therefore, the impact of the first .25% jump “may not have as great an impact” on commercial real estate activities as the effect that “comes from long-term rates.”