Cushman & Wakefield regional director Robert Sammons forecast mixed housing and office markets for the next five years during a recent industry meeting of Bay Area real estate developers, investors, builders and lawers, expressing his concern that changes are needed if San Francisco is to continue growing. 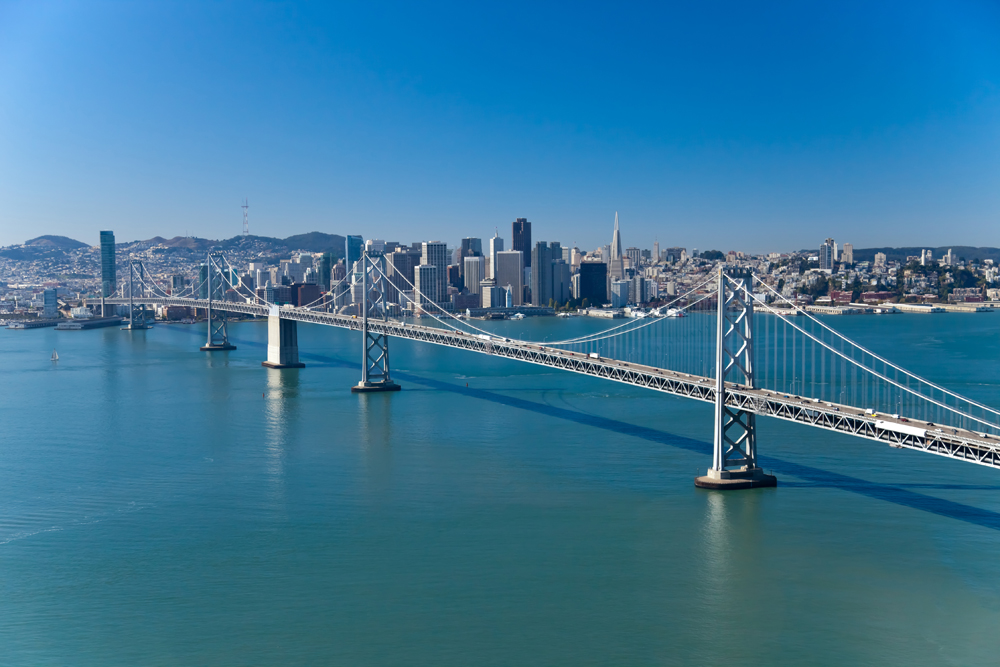 The meeting of the San Francisco Real Estate Roundtable was presented by law firm Hanson Bridgett and dealt with the question of how long San Francisco’s real estate market boom could last. Sammons started the meeting by asking “How is everyone feeling about the economy right now?” The majority of audience members was undecided on the question, with a few skeptical about a positive economic future.

Sammons pointed out that the Bay Area is in its seventh year of expansion. “It’s about time for a downturn of some sort, whether that’s a correction or recession, that remains to be seen,” he said. San Francisco is in the top 10 cities for job growth, while San Jose is number one according to Cushman & Wakefield’s research.

The massive job growth due to the expansion of the technology industry has caused an influx of labor on a grand scale, he explained. From 2012 to 2015 the Bay Area population increased by almost 400,000 largely because of new technology-related labor growth. In the same time period the Bay Area added about 30,000 multifamily units, one for about every 13.5 people, meaning the region is dramatically lacking in housing growth.

Sammons stressed that this deficit is the real problem for residential housing in the city. “We are a mile behind in trying to build housing in this market,” he said. There are currently 21,000 units under construction and about another 53,000 proposed according to his company’s research.

The influx of jobs has impacted the office market, as well. That, Sammons said, makes it difficult for businesses to find affordable office space. Last year the city added 21,600 new office space positions at a growth rate of 5.6 percent. About 60 percent of the tenants in the office market are technology firms.

Of those technology businesses that lay off people because of poor company performance, some wind up putting space on the market to save money. Sammons said there is 1.9 million square feet of space available in the San Francisco market for sublease. There is currently 7.1 million square feet under construction or entitled in the city.

Sammons noted the impact of Proposition M, the1986 law that limits San Francisco’s office space development to roughly 875,000 square feet a year. Over time the city has built up a reserve of 1.8 million square feet in the city’s allocation fund, but that reserve is nearly gone. “We are going to be out of allocation this year, plain and simple,” he said.

Cushman & Wakefield forecasts that city office vacancy rates will continue to increase every year through 2021. Sammons suggested that the 9.9 percent office vacancy rate forecast is “not that bad.” The firm also predicts job growth to slow due to the high cost of living and renting office space, and the city’s inability to keep up with tenant housing demand.

Sammons concluded the presentation by stating that companies might start looking elsewhere for rental space in cities like Austin, Salt Lake City or eastern coastal cities. “It’s just too expensive to live here. So unless something changes, unless we are able to build more housing and pull back on price points, this is the pretty standard forecast,” he said.