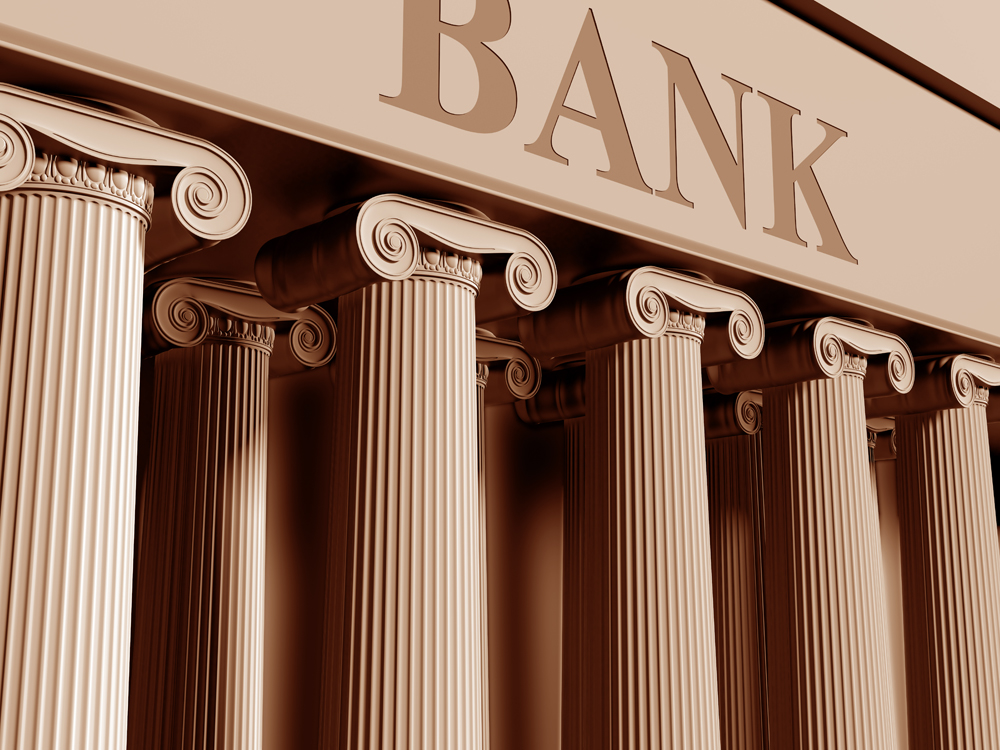 In fact, loan officers at domestic banks reported that the current standards are tighter now than they have been on average since 2005, according to the latest Senior Loan Officer Opinion Survey from the Federal Reserve.

The tighter underwriting is showing up in shortened interest-only periods and lower loan-to-value (LTV) ratios as well.

The return of tightened lending standards comes even as banks generally indicate that they experienced stronger demand for all major types of CRE loans during the second quarter on balance.

Those underwriting differences are showing up in CRE loan growth numbers.

Foreign banks grew their CRE loan portfolios 7% from the end of June 2016 through July 27. The largest jump came in construction and land development loans up 8.5%; and office, retail and industrial property loans grew by 6.9%. Multifamily loans were up 3%.

U.S.-based banks on the other hand, grew their CRE loan portfolios by just 0.8% in the same period, according to the Federal Reserve.

Construction and land development loans were up 1.2%; multifamily up 1.1%; and loans for nonfarm nonresidential properties were up 0.6%. In general, small U.S. banks (those with less than $20 billion in assets) were more willing to lend for construction and development projects and on nonfarm nonresidential properties. Larger banks ($20 billion or more) grew their multifamily portfolios more than smaller banks.

CRE lending to small businesses reflected by loan amounts of less than $1 million was down slightly and has been falling steadily over the last year.

At the end of 2015, federal bank regulators became increasingly concerned that aggressive competition among banks for commercial real estate lending was rapidly eroding underwriting standards and raising the risk-exposure level for lenders. Regulators issued a warning that it would be looking more closely at CRE lending in examining banks’ books this year, and reiterated that stance again this summer.

“We’re taking a look at what regulators are saying and we’re comparing it to what’s actually happening on the ground and we are most likely going to pull our foot off the gas pedal a little bit in the second half with regard to loan growth,” John Kanas, chairman, president and CEO BankUnited Inc., told shareholders in his second quarter’s earnings conference call.

Kanas added that he expected to see other banks react the same way over the next six months, some may pullback even more.

“Looking at the pace we were on in construction lending, and where that might take us in out-years, we just felt like it was prudent and certainly consistent with regulatory guidance to slow down the onboarding of new construction loans,” said Kessel Stelling, chairman and CEO of Synovus Financial.

Market dynamics too are also playing a part in the tighter underwriting, according to James Herbert, chairman and CEO of First Republic Bank.

“What happens is, as buildings are being purchased at higher prices, our lending rate, our advanced rates tend to look like they’re declining on loan-to-value. But in fact they are the same amount based on cash flow coverage, and so basically you’re getting an apparently increasingly conservative loan-to-value ratio,” Herbert said in his earnings call. “We actually underwrite pretty much entirely to cash flow coverage.”

This week, REIT and CMBS lending analysts at Morgan Stanley Research, noted in a report that banks will be justifiably more cautious with CRE lending over the next quarter or two as the industry adjusts to the increased regulatory scrutiny and peak CRE valuations.

“We aren’t necessarily positive with our outlook for 2017, but we see enough signs that lending conservatism may be coming back into the market,” wrote Ken Zerbe, lead author of the Morgan Stanley report on CRE lending.

On the positive side, prices have stabilized compared to earlier this year, Morgan Stanley analyst noted. This implies that the near-term risk of higher-credit losses is low.

Banks too are coming into this tightening credit cycle in a far better underwriting position than they were ahead of the 2007 financial crisis, which could meaningfully mitigate potential losses.

“Our expectation is that banks will be justifiably cautious with CRE lending over the next quarter or two as the industry adjusts to the increased regulatory scrutiny and peak CRE valuations,” the Morgan Stanley report noted. “BKU, for example, has cited ‘overzealous competition’ for why it plans to pull back on lending in 2H16. Yet with valuations having collapsed at several of the larger (and presumably more conservative) CRE lenders such as BKU, SBNY, and NYCB, each down 13% – 22% YTD, what is being priced into the shares seems to be a much more severe and prolonged downturn in the CRE market, which we do not necessarily expect — particularly if regulatory pressure ultimately drives smaller banks to pull back lending and allows the resurgence of the CMBS market as credit spreads increase and terms improve.”

As for their outlook for 2017, the Morgan Stanley analysts noted, “We remain concerned about the near-term outlook for commercial real estate lending given aggressive competition, yet property prices are stable and we are starting to see signs that rationality is creeping back into the market. We see enough signs that lending conservatism may be coming back into the market that we don’t think an outright negative view is warranted.”