For commercial property owners, 2015 was a very good year. According to early analysis of securitized loan results through February of 2016, the commercial properties backing the loans posted strong net operating income (NOI) growth, increasing 3.8% on average in 2015. 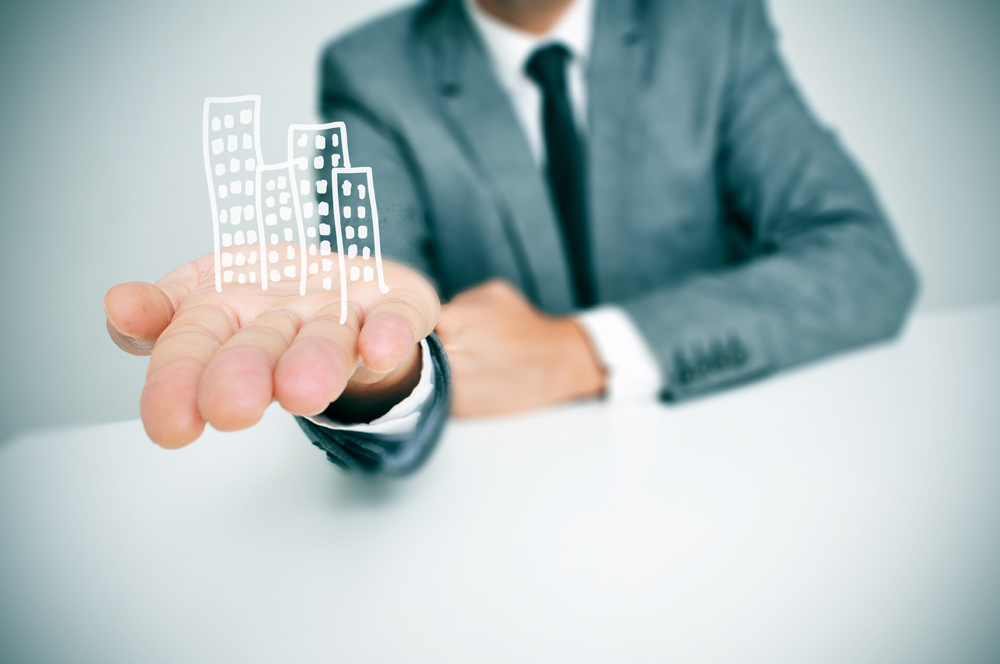 The Wells Fargo analysis is based on NOIs reported for more than 6,000 loans in conduit CMBS transactions.

While Wells Fargo cautioned the results are preliminary, if the growth rate stays near the current level, it would mark the highest change since the financial crisis, surpassing the 3.4% annual NOI average increase in 2012.